Yes, I am writing about the PlayStation Vita in 2017. Sony’s latest (and likely last) portable system was never a huge hit. But now, five years after its 2012 launch, it’s unpopular and kind of old. Despite the random odd release here and there, the system is all but dead. And I’m one of the few who mourns its demise.

I play my Vita almost every night. Mind you, I never cared much for Sony’s lame attempts to bring its big PlayStation franchises like Killzone and Uncharted to the Vita. Those just felt like downgraded versions of home console games.

I love my Vita because I can play a ton of fantastic role-playing games on it. Specifically, Japenese RPGs. Many of them aren’t even real Vita games, but digital downloads of titles released for PSP (the Vita’s predecessor) or the original PlayStation. Since I got my Vita at launch, I quickly discovered how great it was for playing these long, story-based experiences. 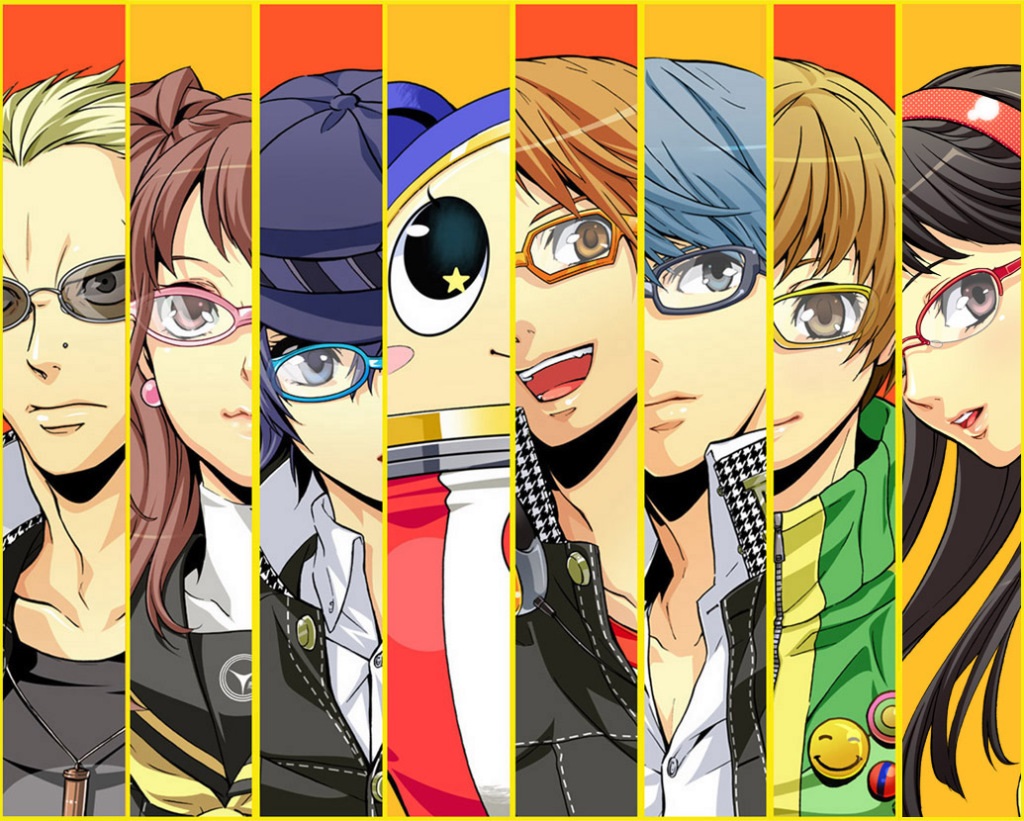 Above: Persona 4 was best on the Vita.

Better than a bedtime book

While spending even 15 minutes with a platformer or action game on my 3DS before bed can get me too worked up to sleep afterward, it became a calming ritual to spend an hour or so grinding some levels, talking to townspeople, or just progressing the story in an RPG.

Sure, Nintendo’s 3DS also has plenty of JRPGs. But it can’t compete with the Vita’s extensive back-catalog of digital PS1 and PSP games. The PSN store gave me a chance to check out some of the genre’s classics that I’ve never played before.

Throughout my nightly rituals, I’ve played through the following JRPGs:

I enjoyed all of them. Some, like Persona 4: The Golden and Trails in the Sky, are now among my favorite games. But I know I never would have gotten through this many RPGs if it wasn’t for the Vita. It was just convenient to play a bit in bed, put it on sleep mode when I was drowsy (awww, how cute, we both go sleepies), then pick it up the next night and immediately pick up from where I was. And since the Vita is portable, I could even make progress in my games when travelling (which I often have to do for work).

Above: Trails in the Sky is predominantly known of its diverse cast of characters

The end is nigh

But beating Trails in the Sky SC, which I did earlier this week, made me realize that my Vita joyride could be coming to an end. The next game in that series, Trails in the Sky: The Third, is only available for Steam in the West. By the time the localization for it was ready, it just didn’t make sense to make it available on a dying platform.

So, where do JRPGs go now? Falcom, the developer behind Trails in the Sky and Ys, is embracing the PlayStation 4 and Steam. We’ve already seen other studios, including Tales and Ni no Kuni publisher Bandai Namco, focus on those platforms. But neither of them are portable.

Don’t get me wrong, I still like playing JRPGs on a TV or computer screen. It’s just a very different experience. If I settle down for a session, it’s likely when I have hours of time to dedicate to the game. The Vita made it easier to play in smaller chunks.

Now, there is a potential future for portable RPGs in the Switch. Nintendo’s new console can dock to a TV or be taken on the go … or to my bed. But, right now, the Switch doesn’t have a ton of RPG support outside of a couple of games like the flawed I Am Setsuna and the turn-based tactics game Disgaea 5 Complete. We also know that Atlus is going to bring some sort of Shin Megami Tensei entry to the platform. But JRPG developers aren’t all-in on the Switch yet.

Above: Suikoden II is considered one of the best JRPs ever.

But it’s not over yet

Of course, even if the Vita completely stops getting new games, there are still plenty of PlayStation JRPGs for me to go back to. I still need to play classics like Vagrant Story, Xenogears, and Tactics Ogre: Let Us Cling Together.

As it is, history will likely remember the Vita as a failure. But I’ll always love the machine for the fantastical, long, and calming adventures it took me on.