Disney showed a glimpse of Marvel’s first virtual reality game over the weekend, showing three of a dozen superheroes who will be available in the game. And now we’ve been able to get our hands on the game, Marvel Powers United VR, on the Oculus Rift.

This is the kind of brand and experience that VR needs in order to meet expectations that it will be a $25 billion market by 2020. In the game, we were able to play hands-on with four characters: the Incredible Hulk, Captain Marvel, Rocket Raccoon, and Deadpool (which Oculus is revealing ahead of its demos at the San Diego Comic-Con event this week).

As soon as I went into the Rift, I got to see the world from another perspective. I was Rocket Raccoon from the Guardians of the Galaxy, and I was small. I had to look up at the giant Hulk, who towered above me. The big dog, Lockjaw, teleported us right into the action and we started taking on bad guys. 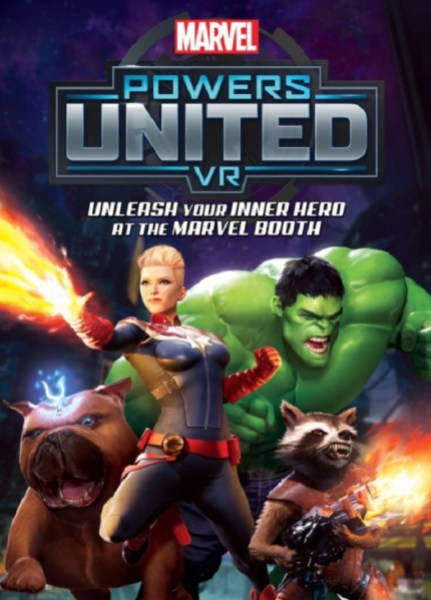 But I found in the action that I was the giant. Rocket Raccoon can fly. In the game, this means the furry guy can teleport up into the sky when I pressed a button on my Oculus Touch controls. I floated above the action, and reached down at my sides to unholster my pistols. I aimed at the enemies and fired away. I had unlimited ammo and I gunned down one after another. And I was also able to launch charged explosive shots by squeezing the trigger for a while and then letting it go.

By the end of the match, I had 49 kills. And I was a big help in taking down the boss, Ronan the Accuser. It’s a fast-action co-op game that could be a lot of fun when it debuts on the Rift in 2018. 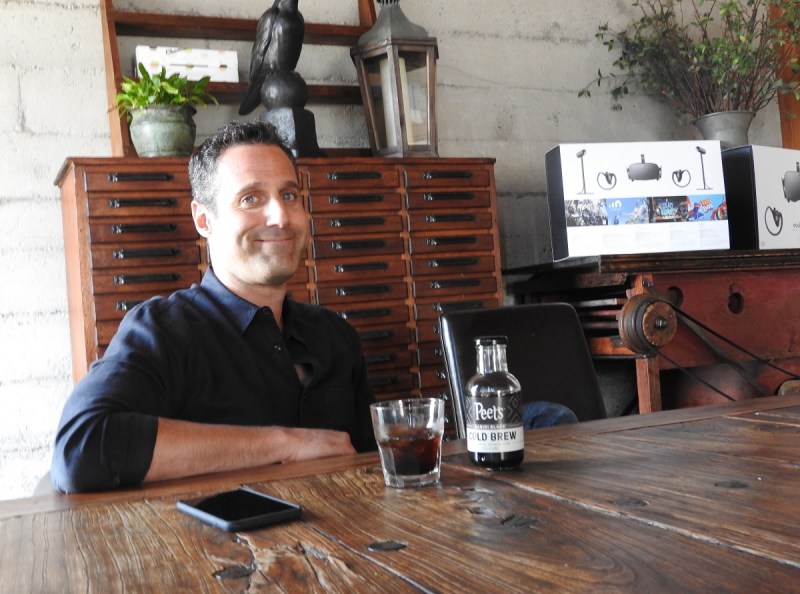 Above: Jason Rubin is drunk from Peet’s Coffee Cold Brew and price cuts for the Oculus Rift.

Facebook recently announced it was cutting $200 off the price of the combined Oculus Rift + Touch, bringing the cost down to $400.

“We’re entering the summer of Rift, and we’re pushing VR into second gear,” said Jason Rubin, vice president of content at Oculus, in an interview with GamesBeat. “We can’t be happier about the way the consumer is responding to our new price and the content that we have availalble.”

He added, “There’s enough good content out there where people will say, ‘This is amazing and there are tons of things to do.'”

Rubin said that Facebook still believes in VR as the next great computing platform, but it will take a while to get a billion users.

“It took Facebook a while to get a billion users, and it’s free,” he said. “This costs money.”

One way to get there is to get games like the Marvel one. Rubin said Oculus talked to Marvel for a while, but the answer came back a few times that the market wasn’t quite ready for a Marvel VR game. Then Sanzaru, the developer, created a prototype and took it to Marvel. They liked it so much that they finally approved the title, Rubin said.

“At this point, everyone knows VR is coming,” Rubin said. “Every major publisher is doing something, and Marvel is one of them.” 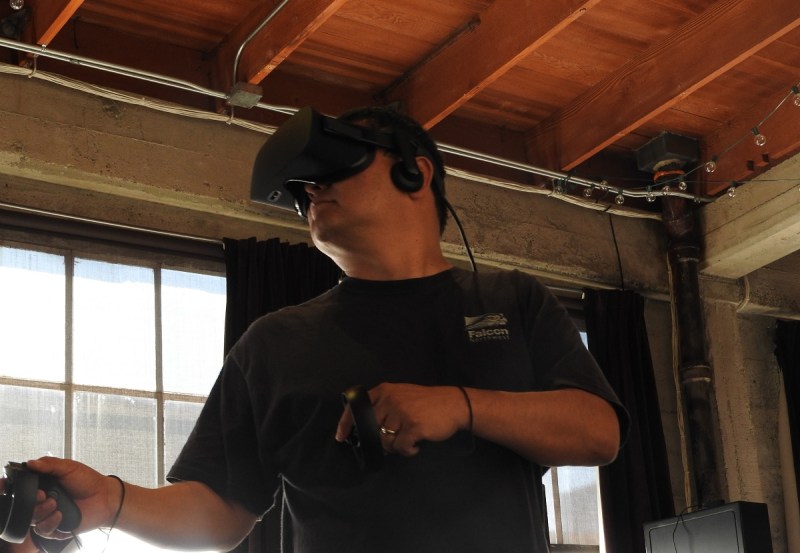