Mobile engagement and monetization firm Tapjoy said its ad platform reached about 581 million mobile consumers at the close of the second quarter. The San Francisco company also said that in terms of daily unique viewers its rewarded video ads grew 80 percent in the second quarter, compared to a year ago.

“Our ad platform experienced tremendous growth during the past two quarters, thanks to several important advances in our technology, a continued supply of engaging ad content from industry-leading advertisers, and of course, our partnership with some of the biggest names in app publishing,” said Shannon Jessup, chief revenue officer of Tapjoy, in a statement. “We are honored to work with many of the most popular titles in the app stores today to bring our fun and highly engaging rewarded ads to millions of additional consumers.” 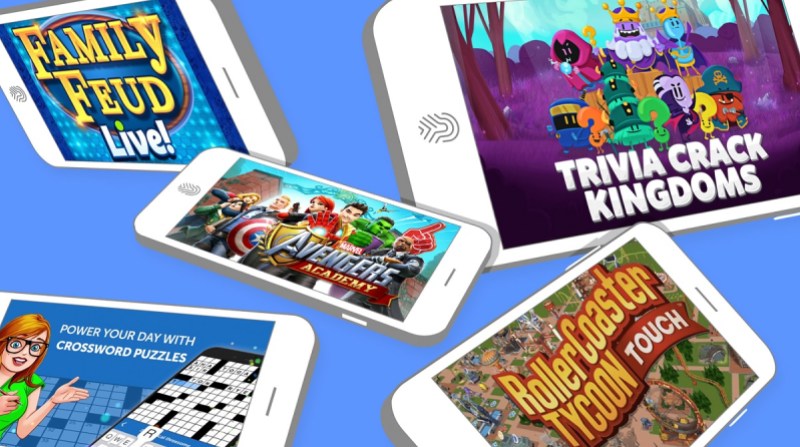 Above: Tapjoy’s customers helped it grow rewarded video views by 80 percent in Q2.