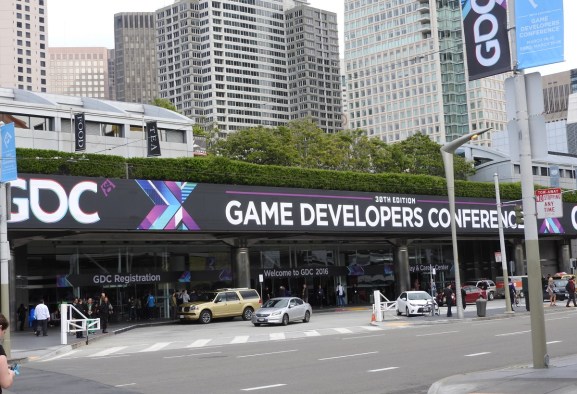 The Game Developers Conference has named Katie Stern as its new general manager starting on August 7. She’s taking over for industry vet Meggan Scavio, who resigned in May after 18 years in the role.

Though Stern hasn’t led any games events before, she has years of experience in the tech space and has spearheaded events for GDC’s parent company, UBM Tech. She was the event director DesignCon, an industry show for engineers in the communications and semiconductor sectors, and she cofounded Designers for Things, a conference centered around wearable tech, 3D printing, and the internet of things. More recently, she was the director of event services for the Linux Foundation, a nonprofit focused on open-source tech development.

“I couldn’t be more excited to be joining up with GDC to help the game industry and the event keep growing and flourishing,” Stern said in a statement. “I very much look forward to talking to the community about what’s next for the event over the next few years.”

GDC is an annual industry event that’s been running for over 30 years and emphasizes lectures, panels, and tutorials. It features tracks such as Classic Game Postmortems, where renown game designers give in-depth retrospectives about their projects, and the Independent Games Festival, which awards and showcases indie developers. This year, GDC drew upwards of 26,000 attendees.

In addition to Stern’s new role, GDC has also announced that Victoria Petersen will become lead conference manager for both the event as well as the affiliated Virtual Reality Developers Conference. Petersen has worked with GDC’s various advisory boards for the last five years, and as the senior conference manager, she programmed a large part of the content for both the GDC and VRDC.