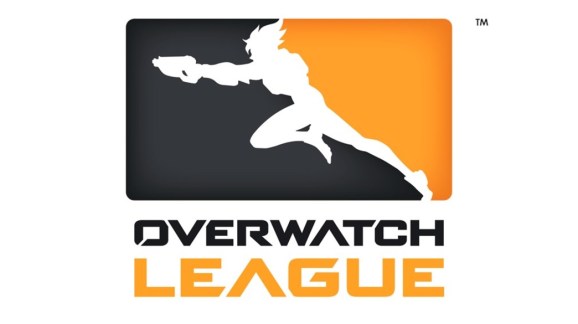 Being a professional gamer isn’t easy. Your earnings often depend on how much you win, which is sometimes out of your control (especially in a team-based game). But Overwatch’s ambitious esports project is guaranteeing players a salary with benefits. Blizzard released new details about the Overwatch League, its upcoming esports organization for its hit team-based shooter. Notably, Blizzard announced that professional players on Overwatch League teams will earn a minimum of $50,000 a year.

The Overwatch League is a unique concept in an esports market expected to grow 41.3 percent to $696 million in 2017, according to market researcher Newzoo. Most esports teams are independent and operate in multiple leagues, but the Overwatch League will feature city-based teams and guarantee salaries for its players. The concept, familiar to fans of traditional sports, has no precedent in esports. Earlier in the month, Blizzard announced the first seven cities to host teams. Those teams must provide the salaries, benefits, and bonuses that Blizzard has mandated.

Overwatch League players will receive health insurance and retirement savings plans. Also, 50 percent of all performance-based bonuses (winnings from playoffs and special events) must go to a team’s players. Total available bonuses in the first season will amount to $3.5 million.

Blizzard also revealed that teams will be able to sign players for the league’s first season from August 1 to October 30. Technically, any of Overwatch’s over 30 million players are eligible.

$50,000 a year may not be NFL money, but having a guaranteed salary (with benefits) can make professional Overwatch players more comfortable devoting so much time to the game when the league starts sometime later this year.