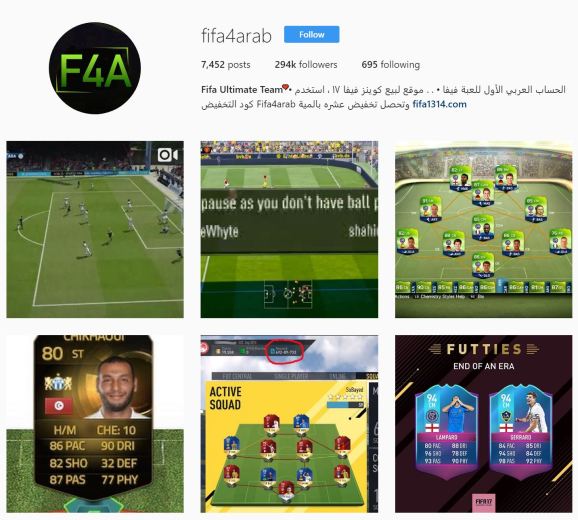 Electronic Arts is planning its marketing budget around influencers as opposed to primarily television or other advertising channels. During a conference call with investors, the Madden publisher revealed that it likes influencers because it is easy to track the return on the money it puts in. It likely also doesn’t hurt that paying a YouTube personality is typically less expensive than paying Comedy Central or NBC for airtime.

EA also wants to spend about the same on marketing as it always has, but it plans to spread that throughout the year instead of dropping the bulk of it during the holidays. The company’s new strategy isn’t hurting as the company has seen some major gains in its digital sales over the last 12 months.

“As we live in a wide service world and as we have a bigger and bigger mobile business, we’re driving and managing our business daily not by title launches,” EA chief financial officer Blake Jorgensen said during EA’s financial call. “So what you’re going to see is our marketing spend smooth out across the year but still see it dominated by Q2 and Q3 because that’s when our biggest games come out. We started spending on FIFA [marketing] months ago. We started spending on Madden [marketing] months ago. We’re spending on Star Wars [marketing], and that doesn’t come out until November.”

Jorgensen explained that this is very different from its old model where most of the marketing spending happened in the weeks leading up to a game launch. That was like advertising a movie, but films hit the theater and then disappear. With a focus on long-lasting games that are also services, the publisher wants to treat the marketing more like a year-round affair.

To facilitate that new strategy, EA sees influencers on social media and video sites as a key mechanism to deliver its message.

“We’re moving to a much more return-on-investment-driven marketing structure,” said Jorgensen. “When we see something that works, we continue to fuel it. We’re driving more and more of our marketing away from traditional media and into the influencers of the world. And because of that, you’re going to see different patterns in marketing spend.”