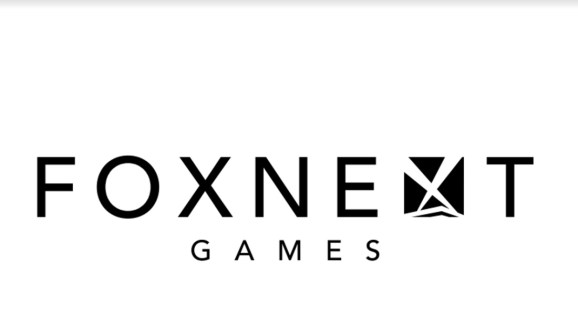 FoxNext Games will make a Marvel title for its first mobile game.

FoxNext Games has wasted no time figuring out what to do with its Aftershock game studio, which it acquired from Kabam last month. Aftershock is working on a Marvel mobile game as its first title.

Marvel Entertainment is teaming up with Los Angeles-based Aftershock to make an action role-playing game based on the expansive Marvel Universe. But the companies aren’t saying what the game is called or what it’s about yet.

Aftershock’s Los Angeles studio is made up of industry veterans who have created some of the world’s most successful games at companies like Blizzard, Riot Games, and Electronic Arts. The action-RPG game will have fans engaging with their favorite Marvel superheroes and villains and battling players from around the world in a unique gameplay experience.

“Aftershock is creating something special, and we are thrilled to finally announce this news,”
said Jay Ong, the senior vice president of games and innovation for Marvel Entertainment, in a statement. “The game will be the full package: an exciting storyline, epic moments with Marvel superheroes
and super villains, and incredible visuals that truly bring our characters to life. It’s shaping up to
be one of our biggest and boldest projects in our mobile portfolio, and we know it will exceed
our fans’ expectations.”

FoxNext Games recently acquired Aftershock as part of its strategy of going deeper into interactive experiences across mobile, console and PC games, virtual and augmented reality, and location-based entertainment.

“The Aftershock Los Angeles team, led by Amir Rahimi, is developing an explosive action mobile
game set in the Marvel Universe that will feature an innovative game design with stunning
graphics,” said Aaron Loeb, the president of studios for FoxNext Games, in a statement. “To team up with Marvel on our first game at FoxNext Games is a dream partnership.”