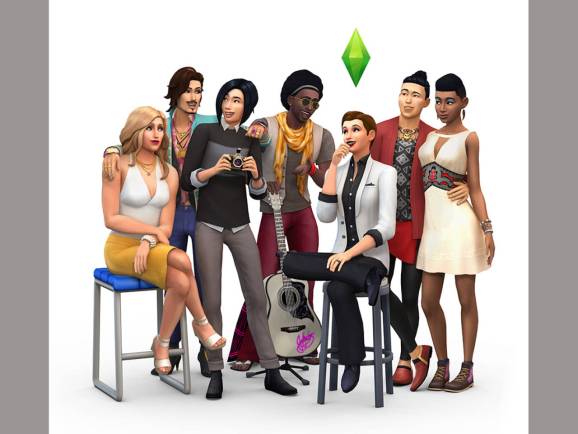 Even though The Sims 4 launched nearly three years ago, publisher Electronic Arts reports that it’s seeing a 20 percent increase in monthly active players on PC year-over-year.

Live operations, including downloadable content, is a core part of EA’s strategy. In 2016, The Sims 4 released seven updates and contributed to EA’s record fiscal year. More recently, it’s crowdsourcing its next Sims 4 expansion, the Stuff pack, by asking fans to vote on what items to include. So far in 2017, EA has released four expansion packs.

According to EA’s earnings report today, 63 percent of its total net sales comes from digital revenue. That includes The Sims 4, which is a big seller with its variety of downloadable content. EA regularly releases updates for the popular life simulator game, such as its Get Together expansion pack and its Vampires pack.

The Sims 4 also hosts monthly challenges, such as The Sims 4 Legacy Challenge, which players can complete by building a multigenerational family. The challenge inspired The Sims Mobile, which EA is hoping will take a big piece of the $41 billion mobile market.