The video game industry is full of companies that make sequels and derivative titles. But Schell Games was started by game design professor Jesse Schell to make transformational games — or those that can change players for the better.

It’s pretty ambitious to think that a video game can change your life — like a work of art, such as a movie, a book, or a song. But Schell’s company is different, like its founder, a former circus performer and stand-up comedian who has given many entertaining speeches in his career. Schell wrote the award-winning book, The Art of Game Design: A Book of Lenses.

His company is not a normal game company, as it is based in Pittsburgh, isolated from most of the other companies in the industry. It’s not far from Carnegie Mellon University’s Entertainment Technology Center (ETC), a multidisciplinary graduate school, where Schell teaches game design.

The company building overlooks the Monongahela River, where artists can be inspired by waterfront views. Schell drew his own inspiration by working at places like Disney’s Imagineering, where he worked on early virtual reality titles. Big companies turned to Schell to work on special projects and games like Toontown Online and Pixie Hollow.

“From early on, we established ourselves as a studio that was really about doing powerful creative work,” Schell said. “We’ve done both design and engineering and art, the whole package, for a long time. It can be very exciting when you work with big partners.”

But the company is moving into its own original work as well. Schell Games has grown to more than 100 employees, making titles, such as the virtual reality game I Expect You To Die and the chemistry educational title Happy Atoms. I visited Pittsburgh this week and toured Schell Games and interviewed Schell. We talked about the game industry in Pittsburgh, his company, and his views on virtual reality, augmented reality, and educational games. 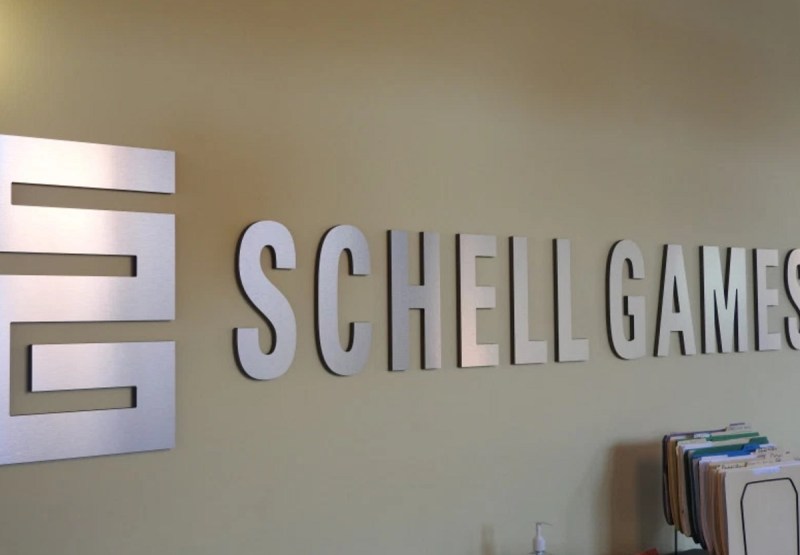 Above: Schell Games in Pittsburgh.

GamesBeat: You have about 100 people now on 10 projects at a time. How do you look at what Schell Games has become to the days when you were getting started?

Jesse Schell: In a lot of ways, it’s nicer for us to be bigger. Since we’re completely independent, without any investors, it means that the more people we have, the more people are working our own projects. That’s given us a lot more power and control. When we were smaller, there weren’t a lot of options for independent studios. We got started before the iPhone. Back then, the only option was really the DS, the handheld systems, and even that was tough.

Now, there are so many options. For us, it’s exciting to pursue VR, to pursue AR, and to pursue them not only with partners and clients but also to pursue some of these new things on our own.

GamesBeat: It looked like a lot of your history was working closely with big project partners like Disney. Was that the way you wanted to work, or was it more just the way to survive? You guys seemed to be getting to work on some very interesting things.

Schell: Definitely. There’s a lot of people who’d really rather not be working on work for-hire projects. As a result, they do them kind of begrudgingly. Often, they’re not doing the creative part of it. But from early on, we established ourselves as a studio that was really about doing powerful creative work. We’ve done both design and engineering and art, the whole package, for a long time. It can be very exciting when you work with big partners. The opportunity to work with Lego or Disney or Google, places like that — it’s something you couldn’t do on your own. We like to have a mix of the work-for-hire projects but also to pursue our own projects. 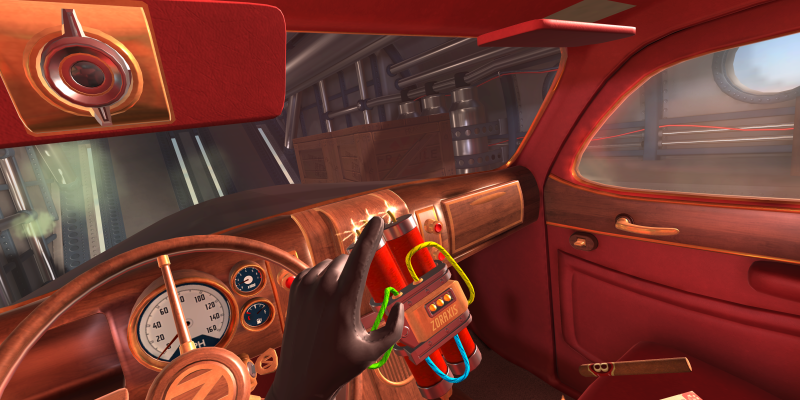 Above: I Expect You To Die is Schell Games’ VR title.

GamesBeat: How did you find them? Did they essentially find you?

Schell: Early on, I used to work at Disney. I was the creative director of the virtual reality studio back in the ‘90s. When I left Disney and came to teach at Carnegie Mellon, initially, I’d just started Schell Games as an envelope for my independent consulting. A lot of my initial work was with Disney, and it was going well. Eventually, some folks at Disney said, “If you can pull a team together, we’ll throw some larger projects your way.” I knew some people I wanted to work with, so that sounded very appealing, and we gave it a try.

The first two or three years, 2002 [to] 2005, we were largely focused on various Disney projects. As we started to grow, we took on projects from other places. We started to build our reputation and found other clients coming to us.

GamesBeat: In Pittsburgh at the time, were there any other game companies?

Schell: Back then, Demiurge was here. Demiurge and Schell Games kind of grew up side by side, and then, Demiurge moved to Boston. They were purchased by Sega a couple of years ago. Before Schell Games, there was a studio that did a title called Sanitarium that was popular back in the ‘90s, DreamForge. I found that a lot of the individuals who had been part of that company were still hanging around the area. But Pittsburgh had never been a big area for game development, even though all the talent is here. You have the artists, the engineers. Everyone is here. It’s just a matter of taking advantage of it.

GamesBeat: The game creators always seem to like waterfront views.

Schell: We have a lot of those in Pittsburgh, rivers everywhere.

GamesBeat: I always wonder why certain regions become so strong in games. It usually seems to go back to someone who just starts up where they live.

Schell: It’s always hit based. I remember I was doing a speaking engagement in Edinburgh. I got an email from a couple of people in Dundee who said, “We’re having a game festival up here, too. Can you come?” I didn’t think there was much up in Dundee. I didn’t know what to expect, but I went up there. They had this enormous game festival. Twenty local independent studios and 20 advanced student projects being demoed to thousands of people. How is this happening?

And the answer was simple: Rockstar North. Rockstar was right there. When a company has a hit, everyone nearby thinks, “I can do that, too.” That’s what I think it’s all about. 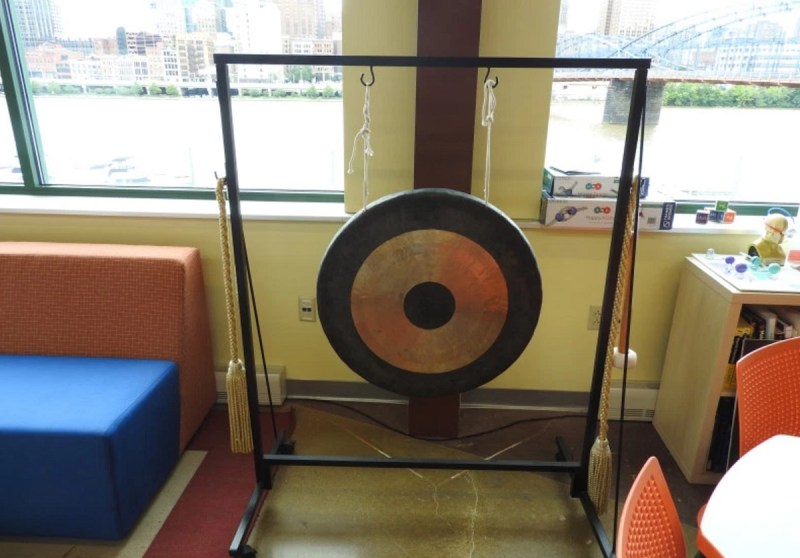 Above: The company gong at Schell Games.

GamesBeat: They spin off their people. Their employees go start their own companies.