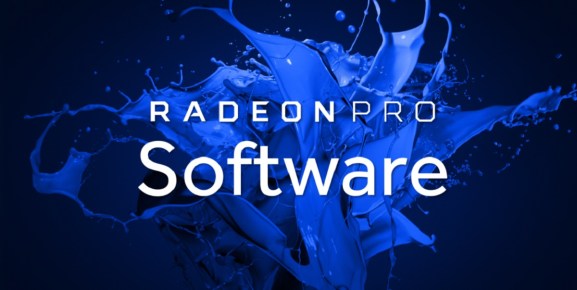 The software includes Radeon ProRender, which will be integrated into the upcoming R19 release of Maxon Cinema 4D.