Linden Lab has opened the creator beta version of its Sansar social virtual reality platform to the public. It’s all part of a larger vision to bring us the Metaverse, the immersive virtual world that sci-fi fans have dreamed about for decades.

After four years of development, the San Francisco company that brought us the Second Life virtual world is now moving into VR with Sansar, which already has hundreds of user-generated VR experiences available in the Sansar marketplace.

Sansar empowers just about anyone — individuals, communities, schools, studios, corporations, brands, and others — to easily create, share, and ultimately sell immersive 3D social experiences for consumers to enjoy, said Bjorn Laurin, vice president of product for Sansar, in an interview with GamesBeat.

“It’s a very exciting day for us that represents four years of work,” he said.

Sansar’s open beta comes just days after another social VR platform, AltspaceVR, announced it was shutting down on August 3. That company had 35,000 users, but it ran out of money. Such is the nature of the VR market, which is taking off more slowly than people hoped. Sansar will still have plenty of rivals, such as Roblox, Facebook, and others. 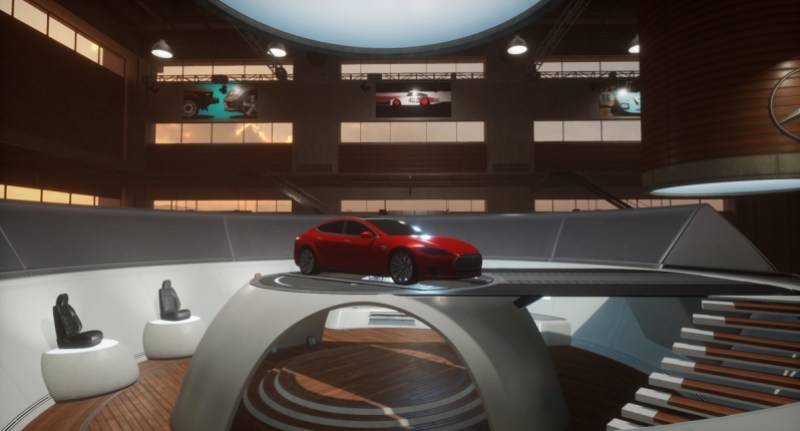 Sansar is available on the HTC Vive VR headset, the Oculus Rift, and Windows PCs. While Second Life exists as a virtual world that you have to log into, Sansar is a collection of experiences. Creators can build an experience and share it as a link on social media, and people can go directly into it. That makes Sansar creations much more accessible to everybody, Laurin said.

“Sansar democratizes social VR,” said Ebbe Altberg, CEO of Linden Lab, in a statement. “Until now, complexity and cost [have] limited who could create and publish in this medium, and Sansar dramatically changes that. It’s been inspiring to see the thousands of virtual creations that have already published with Sansar during our limited preview, and I’m looking forward to the explosion of creativity we’ll see now that we’ve opened the doors in beta.”

Creators invited to the platform during a limited-access preview have published thousands of amazing public and private experiences, and with the opening of beta today, the world is now invited to join them. More than 14,000 people applied, but Linden Lab limited the number to about 3,000. 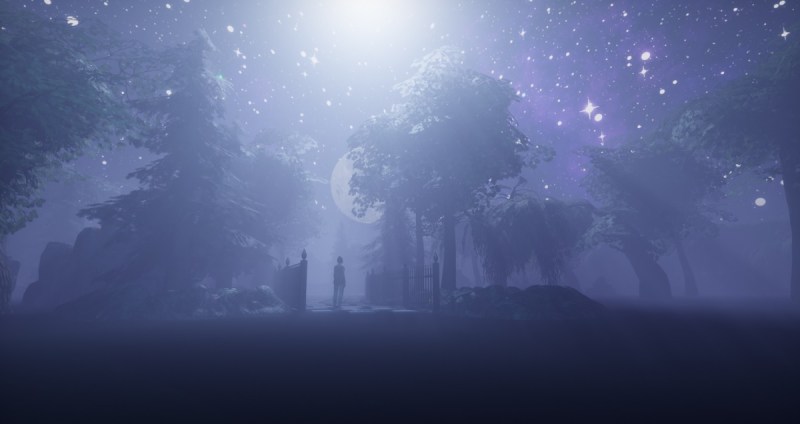 Above: Foggy Night in the Forest experience.

Linden Lab developed tools that make creating things in Sansar more intuitive. It has drag-and-drop editing, making it easy to create a scene with assets imported from common 3D modeling tools or purchased from the Sansar Store.

With the push of a button, creations become hosted multi-person experiences that consumers using VR head-mounted displays (HMDs) — as well as desktop mode on PCs — can enjoy. Every Sansar experience has a unique link that people can share via Facebook, Twitter, email, and blogs.

Each instance of an experience is currently set to allow 35 concurrent avatars, and automated instancing will enable creators to reach unlimited audiences. Laurin said that will hit 100 avatars per instance by the end of the year.

Many thousands of creations are already in existence, but not everyone has made their experiences public, Laurin said. 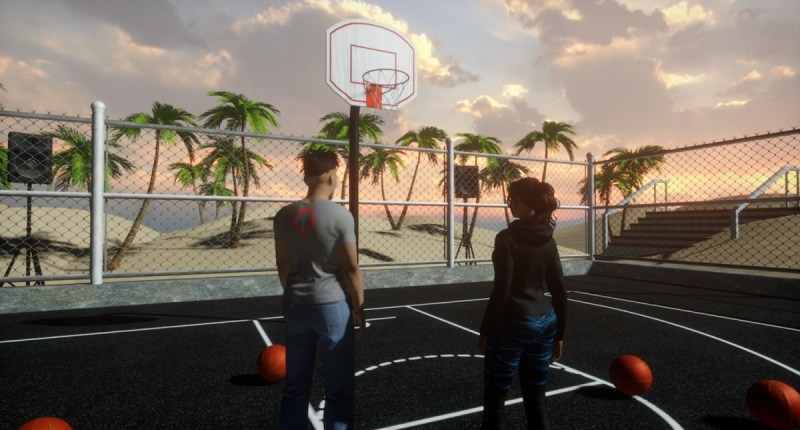 Avatars, or your personalized characters, have a wide variety of customization options. Sansar also provides rich social interactions without requiring additional hardware like cameras and trackers. An integration with Speech Graphics’ technology provides accurate avatar lip-syncing and facial animations, driven in real time as users speak into the microphones on their HMDs or audio headsets. Through VR hand controllers, avatars can realistically mirror people’s hand and arm movements, thanks to an integration of IKinema’s RunTime middleware, the full-body inverse kinematics technology.

With Sansar, creators can earn money from their virtual creations by selling them in the Sansar Store. In the future, creators will also be able to rent or charge for access to their experiences. At the opening of beta, the Sansar Store features thousands of items for sale from creators around the world.

A relationship with TurboSquid provides creators with access to hundreds of additional high-quality 3D models in the Store today, with thousands more being added in the coming months. Planned integration with TurboSquid’s StemCell initiative will make it easy for TurboSquid’s community of 3D modelers to immediately upload and sell their creations in the Sansar Store, further augmenting the assets readily available to Sansar creators. 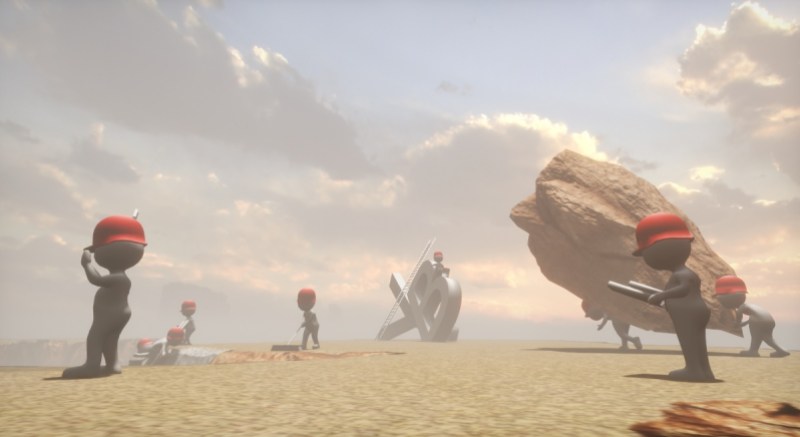 Sansar is free to use, with additional capacity and customer support available to creators through paid subscriptions, starting at $9.99 per month. Linden Lab started in 1999, and its Second Life platform became the largest-ever virtual world filled entirely with the creations of its users.

With Sansar, the company wanted to make the experience more accessible and reach broader audiences.

“For those who are familiar with 3D creation, it could take a day or two to make an experience,” Laurin said. “But everyone can do it. I was walking around in a VR redwood forest the other day, and we got lost in it. That’s how big the experiences can become. We will see exciting things in the weeks and months and years ahead.”