In what could trigger a shake-up in the mobile ad business, Zynga has chosen Unity Technologies as its exclusive mobile game advertising partner.

Zynga decided to adopt the Unity Ads’ rewarded ads platform, which could simplify its mobile game advertising and improve its game experiences for players. For Unity, snaring such a big customer could create a snowball in its favor, prompting other publishers to do the same.

The partnership gives Zynga access to Unity’s multi-publisher advertising platform, which serves more than 25 billion ad requests per month to more than a billion unique users around the world. And, over time, Unity gets to provide ads for 30 million monthly active Zynga users.

All Zynga mobile games running rewarded advertising (where users get a reward in a game if they watch a video ad) will be included in the partnership. Zynga will move from six advertising providers (and six software development kits) to just one as Unity will run a unified auction of all demand sources to drive optimal ad revenue. 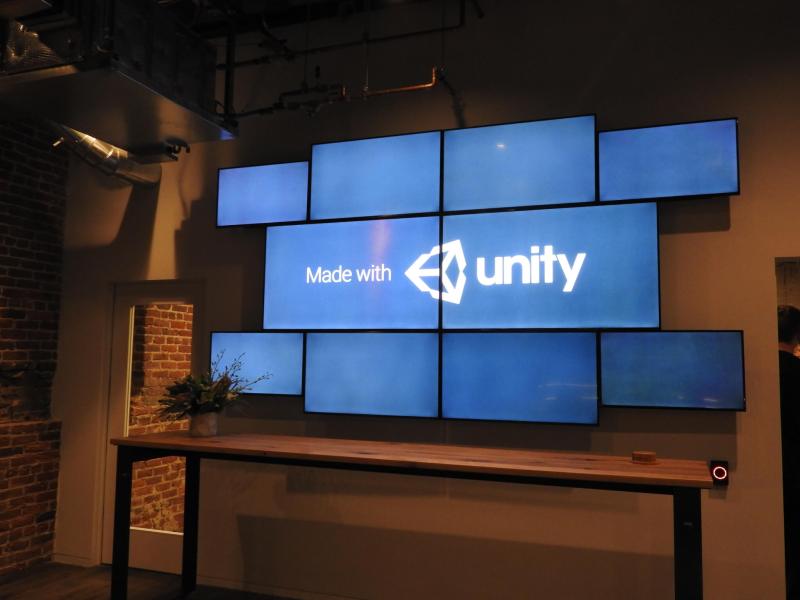 Unity will run an auction for the ads, or make real-time decisions to provide the best ad at the right time for the right user, said Julie Shumaker, the vice president of business development of advertising at Unity, in an interview with GamesBeat.

“Zynga has trusted Unity as a platform to build games, and now it is adding our ad platform,” she said. “Zynga will remove mediation of multiple third-party ad networks and will go with only Unity. We call this unified auctions over mediation. We believe the outcome for the developer will be higher. It is disrupting the status quo of how most publishers have to use multiple SDKs.”

Shumaker said that 81 percent of all mobile game players prefer rewarded video ads. And since Zynga will be able to use a single SDK rather than six, its games should run better and create a better experience for the user, Shumaker said. It also makes it easier on game developers. 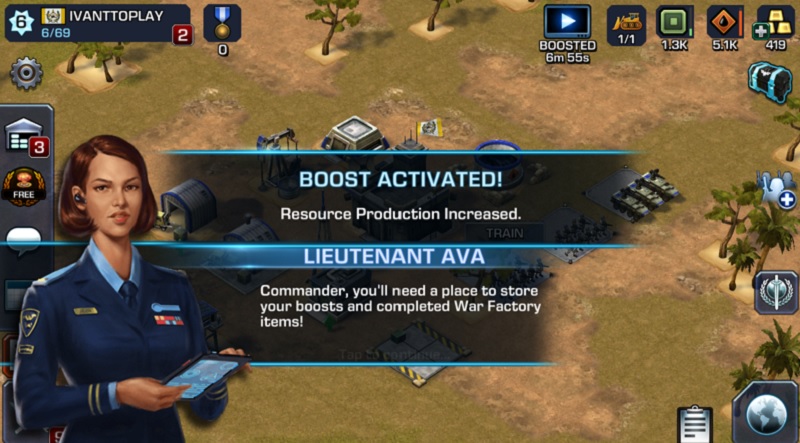 Above: If a user views an ad in a Zynga game, he or she can get a reward.

Unity’s strategy is to offer an integrated solution that includes its game creation engine, mobile analytics, and mobile advertising — all in a single code base. Zynga already uses Unity to make most of its games, so it isn’t a big change to add the Unity ads platform.

“Unity offers SDK-less integration to access rewarded ad placements and enable analytics directly from the Unity Engine, allowing Zynga to drive increased efficiency and innovation in its advertising business,” said Ben Webley, the senior vice president of ad monetization at Zynga, in a statement. “This seamless feature will free up our game teams to focus on what matters most – creating fun and engaging social gaming experiences for our players around the world.”

For instance, if Unity knows that a user has an old device, it may choose not to run a high-value video ad on that device since the user experience could be bad, Shumaker said.

“We are very excited about adding the analytics aspect to the ad platform,” she said. “It’s a game changer for Unity’s efforts around our Made With Unity campaign and monetizing games through ads.”

The level of trust between the two companies is worth noting. Shumaker used to work at Zynga. And John Riccitiello, the CEO of Unity, was formerly the boss of Zynga CEO Frank Gibeau when both men worked at Electronic Arts.

Five Zynga games are already live with Unity ads. Rivals who are losing out in this competition are companies such as Google, AdColony, AppLovin, Vungle, and Facebook.