Activision Blizzard could benefit from a strong response to its franchise reboots, including Crash Bandicoot N. Sane Trilogy and the upcoming StarCraft Remastered.

The Crash Bandicoot N.Sane Trilogy is a remake of the first three games in the series, which has generated more than 50 million copies sold since 1996. Activision launched the game on June 30, the last day of its second quarter. Eric Hirshberg, the CEO of Activision Publishing (a division of Activision Blizzard), said that it was the No. 1 game in June, even though it had such brief sales in that month. It’s received some great reviews, including from us.

This Crash collection is also the No. 1 game on Sony’s PlayStation online store in the month of July. It contributed meaningful results to Activision Blizzard’s earnings in the second quarter, and it is expected to continue selling in the third quarter. 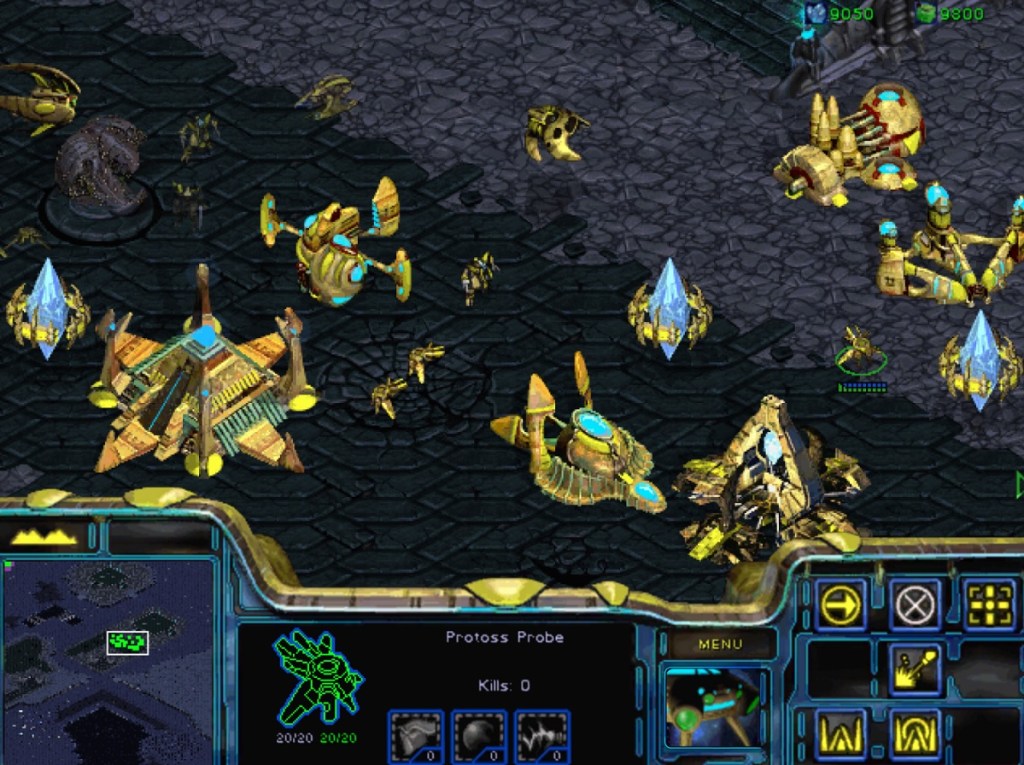 “Crash has surpassed all of our expectations,” Hirshberg said.

Meanwhile, Blizzard plans to launch StarCraft Remastered, a reboot of the 1998 game with updated HD and 4K graphics, on August 14. That title will debut on the Windows PC and the Mac on Blizzard’s online service.

Both titles had relatively short development cycles and smaller teams, at least in comparison to bigger titles such as the latest Call of Duty and Destiny 2 games. But they can help generate more revenues in addition to bigger releases coming this year, such as Call of Duty: WWII and Destiny 2.