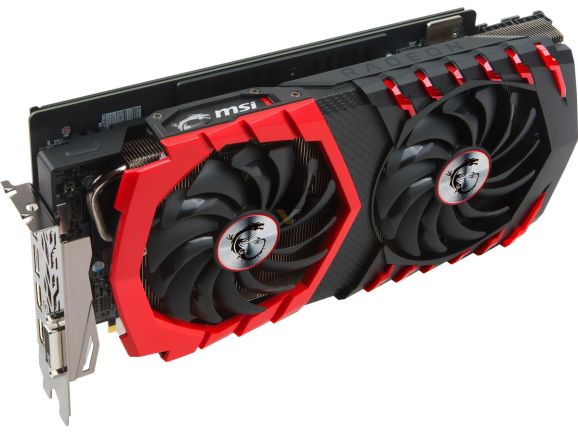 High-end virtual reality on the PC requires a ton of flexibility and dedication. But you can make it a more enjoyable experience by building your rig with AMD’s Radeon RX 580 video card. It can handle almost any game at 1080p and 60 frames per second, it packs a ton of power for its price, and it has two HDMI ports. It starts at $250 — although it’s still hard to find at that price for the moment because of the rush to mine the Bitcoin-like Ethereum cryptocurrency. But if you can find one, it’s the card I’d choose for building a VR machine.

AMD rolled out the Radeon RX 580 in April, and I’ve been testing the MSI RX 580 X 8G. As the heart of a gaming rig, this card can easily drive a 1080p display at 60 frames per second most of the time. It’s quiet and power efficient, and — at least with MSI’s added fans — it stay relatively cool under load. The 580 could potentially even run certain online multiplayer games at 144 frames per second if you’re looking to get a monitor that supports that refresh rate. 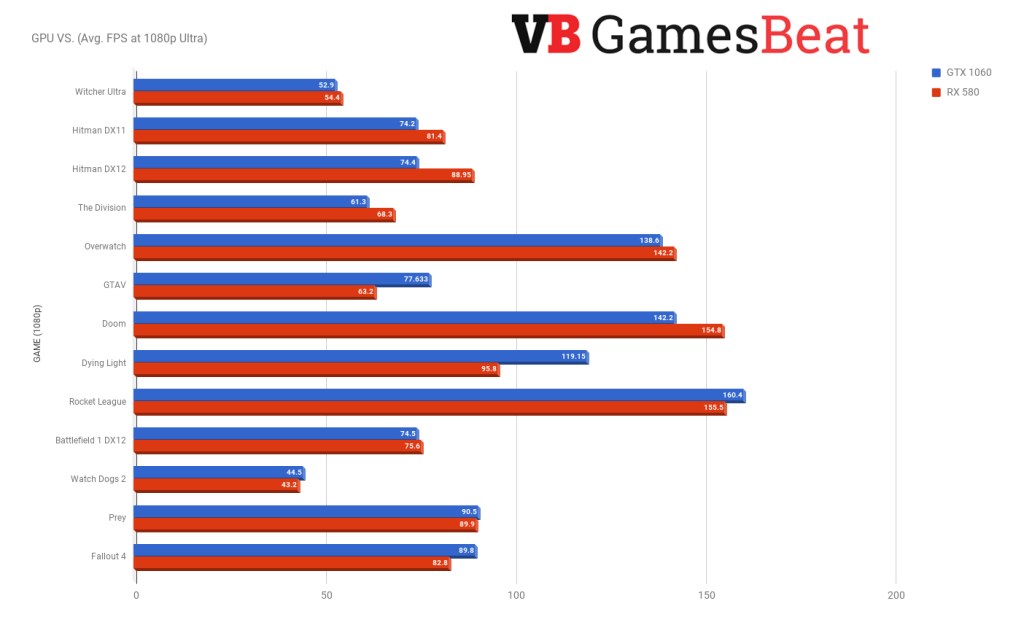 But while the RX 580’s traditional benchmarks are impressive, its VR capabilities are what set it apart from me. The RX 580 easily surpasses Valve’s SteamVR test, and it ran games like Audioshield, Rec Room, and more for me at a flawless and steady 90 frames per second.

You could get those same results from an Nvidia GeForce GTX 1060, but that card would limit your system in one crucial way: it wouldn’t be as versatile. The issue here is that the GTX 1060 only has 1 HDMI port where the RX 580 has two. Most modern monitors connect with a DisplayPort adapter, so that should leave you with one HDMI output for your HTC Vive or Oculus Rift. That’s fine when you’re at your desk, but what happens when you want to set up a machine in your big living room. If you want to connect it to a TV, you’re probably going to run into an issue if that and the Vive both need to use HDMI.

With the RX 580, however, you get all the power to run your VR games, and then you get that crucial second HDMI port so you can set up your system in more places to actually enjoy those games. It may not sound like a big deal, but every little hurdle is a detriment to the VR experience. And AMD has dealt with that with its RX 500-series cards.