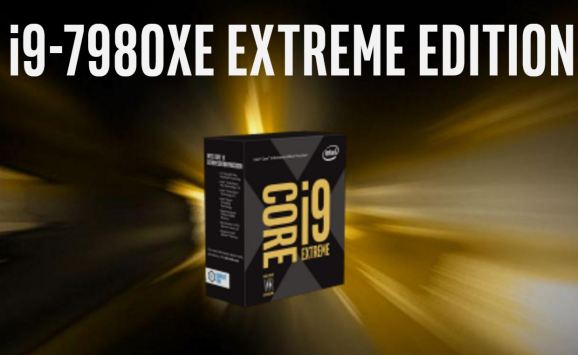 Intel's new high-end consumer CPU is a beast that wants to eat your wallet.

Naturally, these new chips continue to run on Intel’s X299 chipset, so you’ll need to upgrade your motherboard (and probably a lot of other components) if you want to upgrade. If you are spending two grand on a CPU, however, I’m betting you have the dough to build a beefy new rig from scratch.

These new chips come at a time when PC gaming is growing quickly. Steam recently surpassed Xbox Live in terms of monthly active users, according to a Valve presentation from the Casual Connect gaming conference last week. Valve, the company that owns and operates the Steam PC gaming portal, also revealed that 1.5 million customers join Steam each month. We also touched on the growth of PC gaming during this week’s GamesBeat Decides podcast, where we point out that most modern trends in gaming — like streaming, free-to-play, games as a service, and more — all seem to work best on PC.

Whatever the reason for the growth, PC-gaming hobbyists are spending cash, and Intel is after that business with its Core i9 chips. While these are still overkill for most modern games in terms of power, Intel is still positioning these chips for the serious enthusiast who always wants to have the most powerful rig possible.

Here are the details of each new CPU:

For comparison, all of these CPUs are more expensive than AMD’s 1950X Threadripper, which features 16 cores and 32 threads at $1,000. Comparisons will be interesting because it’s likely that Intel’s chips will continue to have an advantage in gaming while AMD could have the advantage in multi-core processes like video rendering. But despite whichever one has more power-per-dollar, it’s clear that AMD and Intel are battling for position on the high-end. And that competition should keep both companies innovating for the foreseeable future.