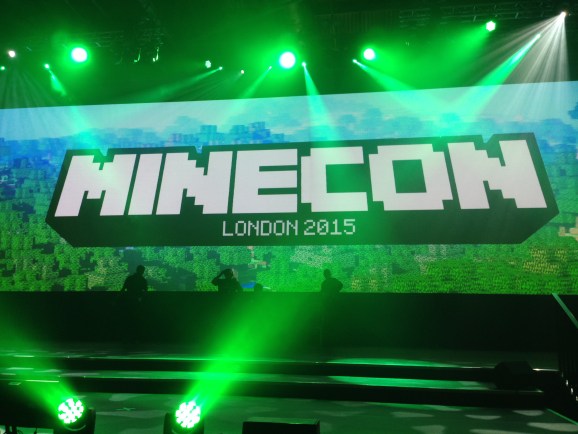 Is Minecon still a con without the actual convention part? Minecon Earth is going to put that question to the test on November 18, when this new version of the Minecraft community event begins streaming.

The 90 minute broadcast will be free to watch across various streaming platforms. The Mojang studio notes on its site that the event will be “an interactive show that will take the best bits of our previous events and incorporate them into a condensed.” Basically, this is a very nice way of saying there won’t be a traditional Minecon this year, which was an event that gave Minecraft fans a way to meet up and check out panels and other events focused on their favorite game.

Mojang is planning to host a series of smaller, physical Minecraft events, and it is working with fan shows like Minefaire.

Minecraft’s fans on Reddit seem disappointed by the news, with many expressing that a stream is hardly a substitute for an actual convention. But holding a large show can be an expensive and complex endeavor. Few, outside of Blizzard and its annual Blizzcon, bother to hold big indoor events for its own games.