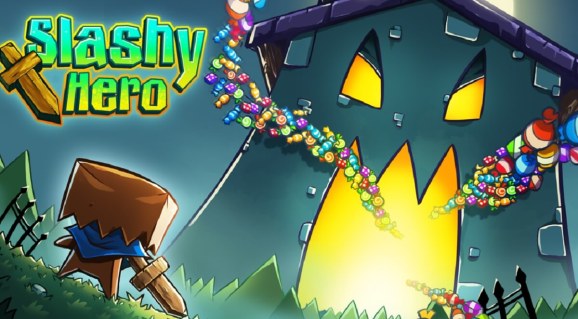 Kongregate, an indie game publisher that GameStop recently sold to MTG, is doubling-down on PC and console games from indie developers by setting up a $10 million publishing fund.

While Kongregate has focused on web and mobile games in the past, it has shifted more emphasis into PC games lately, and this new fund will expand its “cross-platform publishing” business, according to CEO and cofounder Emily Greer. This fund will focus on both paid and free-to-play titles. It’s part of the company’s plan to nurture a wider group of indie game developers, who have more options than ever for success in a $104 billion industry.

The fund is known as a publishing fund, but it could be used to make investments. Kongregate said it will be flexible enough to do pursue different kinds of partnerships.

Asked if this PC and console fund meant that Kongregate is moving away from mobile and web games, Greer responded in an email:

No, we’re increasing our investment in mobile and browser as well, revenue for both is up significantly this year, but our recent acquisition by MTG means we have more leeway to make investments beyond what we were doing before.

Our mission since the founding of Kongregate has been to help independent developers succeed. We feel that it’s important to look beyond mobile and browser free-to-play since there are so many developers developing for the PC and paid game markets. And like on mobile they’re struggling to break through with so many games being released. That’s the kind of market where a publisher really has a chance to make a difference.

From a player perspective, we also believe that taking games to as many platforms as possible is good: Let them play games wherever they prefer, whether it’s mobile, Kongregate.com, Steam, consoles, or some place else. We frequently see benefits on existing platforms when we release a game somewhere else, whether it’s mobile to browser, browser to Steam, Steam to mobile, and so forth.

Kongregate previously announced a $10 million fund to launch its mobile game publishing unit in 2013. It published more than 30 games published through the program, including AdVenture Capitalist, BattleHand, The Trail, and Animation Throwdown: The Quest for Cards. Kongregate’s mobile releases have received over 100 million downloads.