Unity Technologies has named tech veterans Max Levchin and Robynne Sisco as the company’s first independent directors. Unity CEO John Riccitiello said the move is necessary if Unity is to prepare itself for an initial public offering in the future. Riccitiello said in an exclusive interview with GamesBeat that the company isn’t promising an IPO, but it has to take such steps if it wants to be ready for one in the future.

“We have an obligation to be IPO-ready,” he said. “You need strong independent board members to do that. We are building that muscle so we can be ready if that is what we choose to do.”

Unity said its game engine has been adopted by millions of creators, and it powers more than 50 percent of all new mobile games and nearly 70 percent of augmented reality and virtual reality content. It runs games on most platforms: PC, PlayStation, Xbox, and Switch, and mobile. Content made with Unity reaches nearly 3 billion devices. In May, Unity raised $400 million in private equity from Silver Lake. Independent directors are not tied to company insiders and can help govern a board from a shareholder point of view. 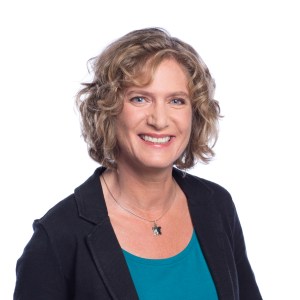 Above: Robynne Sisco is a new independent board member at Unity Technologies.

Sisco is chief financial officer at Workday, with nearly 30 years of corporate finance and accounting experience in the role. Prior to joining Workday, she was chief accounting officer and corporate controller at VMware. When she joined Workday, it was about the same size as Unity is now. Unity has 1,400 employees, and 900 of them are engineers.

“It is a rare opportunity to sit on the board of a company that is not only transforming the landscape in gaming, VR/AR and 3D visualization, but also impacting the way people will interact in the future,” said Sisco, in a statement. “I look forward to working with Unity on this exciting journey.”

Riccitiello said he is looking forward to getting good advice from Sisco, who has been through the path that Unity plans to follow. 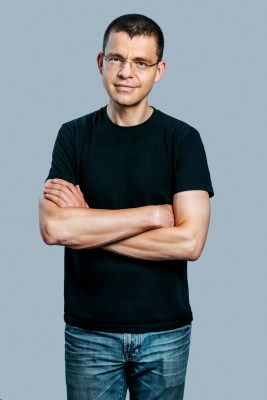 Above: Max Levchin is a new independent board member at Unity Technologies.

“My first love’ in computer science was always graphics. It’s what I would have spent my career in, except financial services kinda got in the way,” said Levchin, in a statement. “I am excited to join the team at Unity as they build the best computer graphics company in the world.”

Riccitiello said, “Max Levchin is a ridiculously talented engineer. If someone has done something in tech, he has done it. We are the No. 1 product used in the world to render anything, and that’s graphics. Our board meetings can be very technical, and it’s good to have a board that can contribute.”