Battle.net is back. Sure, it never really went anywhere after Blizzard announced its plans to shift to the “Blizzard app” branding. Fans and even some Blizzard executives continued to call the online server for games like World of Warcraft and Hearthstone by its original label. Now, the company is giving up on the initiative and returning to Battle.net branding.

In a blog post, the publisher said that it decided to keep the name after hearing feedback.

“Battle.net is the central nervous system for Blizzard games and the connective tissue that has brought Blizzard players together since 1996,” reads a Blizzard blog post. “The technology was never going away, but after giving the branding change further consideration and also hearing your feedback, we’re in agreement that the name should stay as well. Take it from the developer formerly known as Silicon & Synapse, and Chaos Studios: Names are important too.”

As part of the return to Battle.net, however, the company also introduced a new logo. This new emblem brings the the Blizzard and Battle.net names together. The publisher clearly wanted to find some middle ground in its effort to unify its brand. 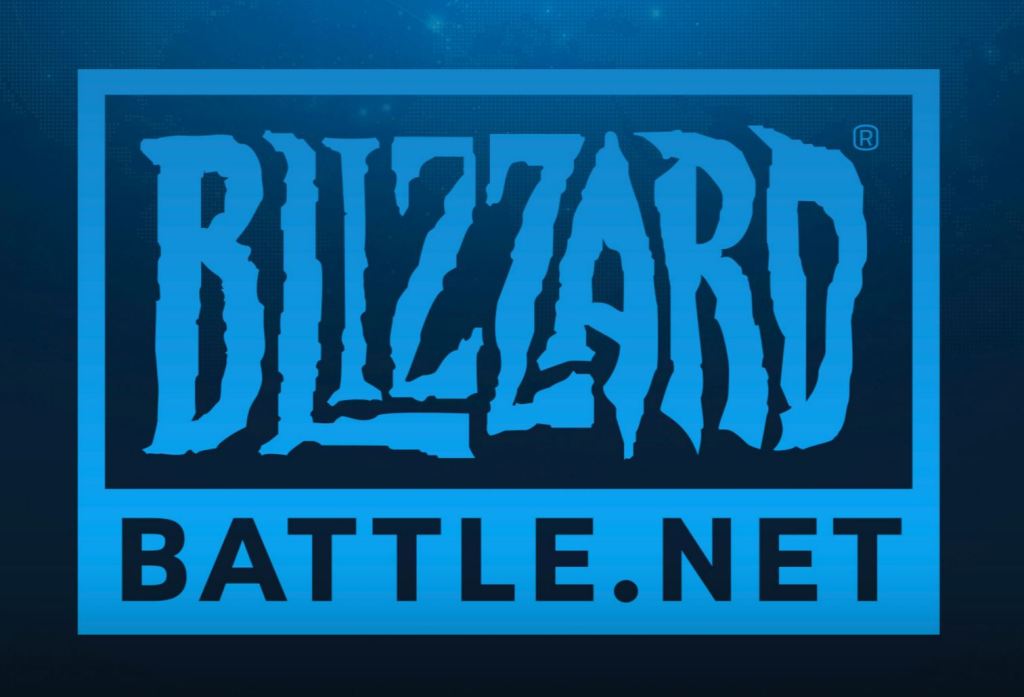 Above: The Battle.net logo now prominently features the Blizzard name.

“Moving forward, to help offset some of the original concerns we listed back in September, we will be connecting ‘Blizzard’ to ‘Battle.net’ in our logo for the service and in general when we refer to it in print: Blizzard Battle.net,” the company explained.

Battle.net first debuted in 1996 as a means of connecting players online in the fantasy dungeon-crawler Diablo. Blizzard built the service in a time when internet connections were relatively slow and rare, and that’s why it adopted the “.net” indicator in the name. Since then, online has become a pervasive, inescapable feature of nearly every game, so Battle.net sounds slightly retro — but most fans don’t seem to care, and they will likely welcome this news.