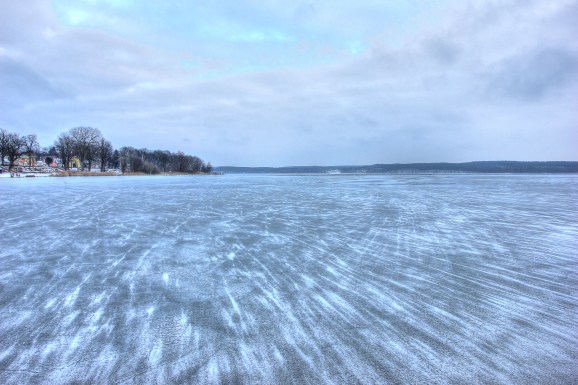 Ice Lake is coming from Intel.

Intel isn’t going to take its time responding in its CPU battle with AMD. The company revealed today in a short notice on its website that it is preparing Ice Lake, which is the next platform for its Core processors. Ice Lake will use a manufacturing method that will produce smaller transistors than ever before.

On August 21, Intel will go in depth on its eighth-gen Cannonlake Core chips, which will first introduce the 10nm process that produces more power while generating less heat and requiring more power. The company will likely also talk about Ice Lake as well, which will followup the 8th-gen chips.

Intel doesn’t specify what the plus sign in “10nm+” means, but it will likely share more on that soon.

But while enthusiasts and enterprise wait for more details, Intel wants to ensure everyone knows it has more powerful chips coming up soon. The company is rolling out the rest of its Core-X chips, including the $2,000 i9-7980XE over the next couple of months, but — for the first time in a while — Intel is beginning to feel some heat from AMD.

The $1,000 16-core Threadripper 1950X is rolling out as well, and AMD claims it is the “world’s fastest desktop PC CPU.” While Intel will likely still beat it in apps and games that prioritize single-core performance, Intel’s $1,000 Core i9-7900X struggles to keep up in most benchmarking tests.

That is likely why Intel is anxious to leave the 14nm generation behind and get into the 10nm era of processors. In that realm, its advanced research-and-development could once again give it a distinct edge ov