Mobalytics is launching the open beta of its analytics platform for League of Legends players, providing an automated way to give coaching advice to millions of wannabe pro gamers.

The “Moneyball of esports” is turning into a common description for new analytics startups for competitive gaming. I wrote about Dojo Madness moving into this last month, and Mobalytics is announcing something similar today for amateur or professional players of League of Legends, the multiplayer online battle arena (MOBA) that is one of the most popular online strategy games in the world.

Cofounder Amine Issa said in an interview with GamesBeat that his company has created its Gamer Performance Index (GPI) platform to measure a player’s performance in League matches. It analyzes the data and gives the player insights and recommendations for how to improve. And it provides that info in an easy-to-understand dashboard. The system uses in-game data for players that is available through publisher Riot Games’ applications programming interface for League.

Mobalytics participated in the TechCrunch Disrupt event last year and won the Startup Battlefield contest. After that, it raised $2.6 million in seed funding, and now it has 25 employees, Issa said. It has about 30,000 participants in a closed beta test, and it’s opening that up for anyone who wants to give it a try. Investors include Almaz Capital, Founders Fund, General Catalyst, and GGV Capital. 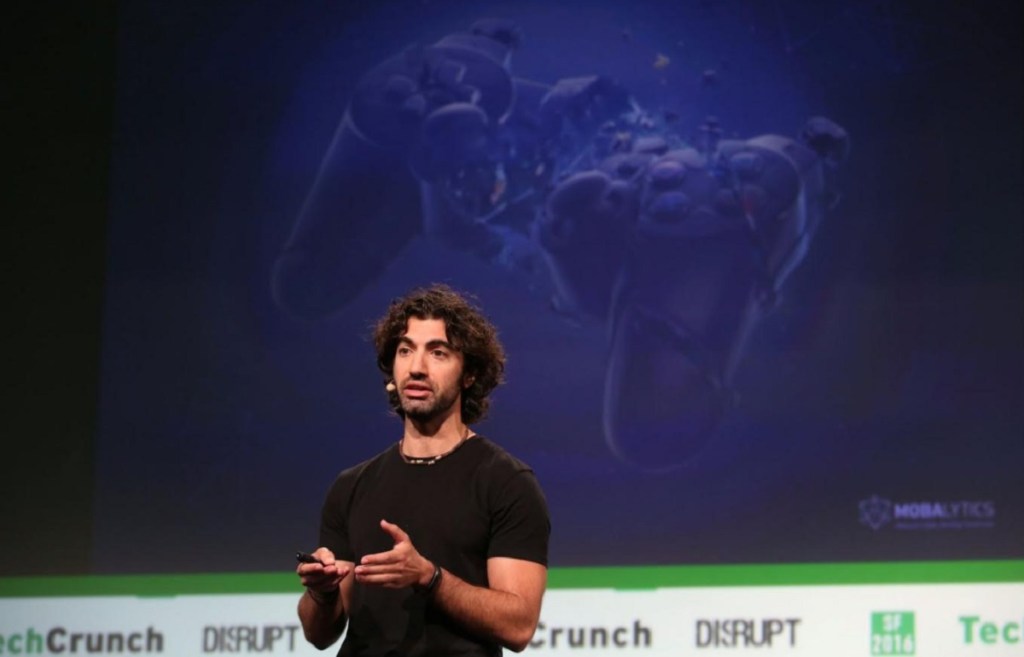 Above: Amine Issa, cofounder of Mobalytics

Over time, Mobalytics will develop a paid subscription with more details and services. Issa said that the platform will give in-depth advice to players on how they can improve their play. And on average, the players who have tried it out so far have been able to move up a notch in the rankings, it claims. Within 20 games of using Mobalytics, the firm claims a player can move up one division in the rankings. Within 30 days, they can move up two divisions, Issa said.

Issa has a doctorate in biomedical engineering, but games have always been his passion. He was once a pro gamer on the esports team Fnatic about a decade ago, playing World of Warcraft.

“I studied athletes, pilots, Navy Seals, and gamers,” he said. “I noticed the characteristics. I wondered what makes the great players great, and where analytics fits in.”

A couple of years ago, he and his cofounders, Bogdan Suchyk and Nikolay Lobanov, decided to create a startup to develop the “Moneyball of esports.” They started creating a product and got funding in October 2016. They worked on a closed beta at first and now they are launching the open beta.

“We give you advice before and after a match, and we tie it all together in a dashboard to see if you are making progress,” Issa said.

Issa said his company has worked with pro teams like Team Liquid to get keen insights that will also be useful for regular players.