Plumer: [Laughs] Working with the folks at the ILM xLAB, they’re always pushing the envelope. They’re pushing us, because that’s what people expect, and that’s what we’re going to deliver.

GamesBeat: How do you feel about where VR is in general? Some people are a bit worried about the slowdown in the consumer market, whether all these startups are going to survive.

Plumer: Yeah, there was a lot of hype in the last couple of years. It’s definitely cooled down. Obviously we’re hoping that when people get a chance to see the Star Wars: Secrets of the Empire experience, they’ll be able to look at it and say, “That’s what we’ve been waiting for.” That’ll help drive the next step for the industry.

It’s in our interest that the whole industry succeeds. This isn’t just about The Void. We don’t want to see failures, because that’s bad for all of us. If we can set a goal that motivates others to shoot for it, then everybody wins and we’ll move on to the next thing. 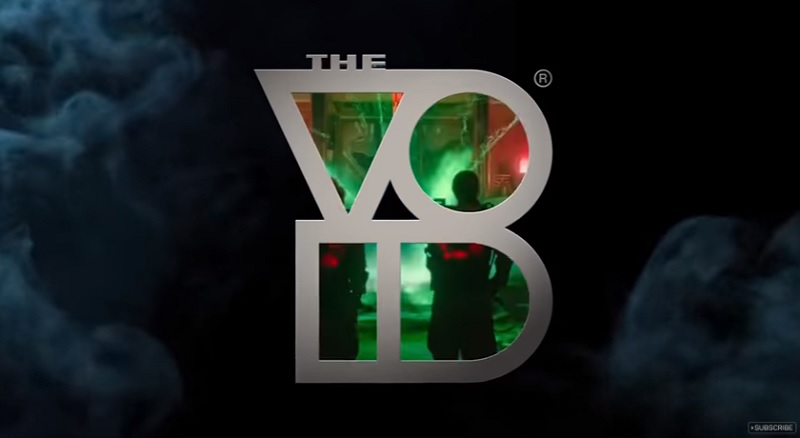 GamesBeat: Where do you stand on funding? Have you gotten any recently, or are you seeking any at the moment?

Plumer: We’re about to close a round that we’ll talk more about shortly. We’re excited about that. It also brings in some more strategic partners that are going to add a lot of value beyond just their capital.

GamesBeat: It is still possible to raise money, then?

Plumer: Oh, yeah. But I also think what we demonstrate is a real economic model. We’re generating revenue every day. That’s been part of the struggle for a lot of these VR startups. They have interesting ideas and they may have developed some interesting technology, but they haven’t been able to prove out an economic model. We have that, which strengthens our case with investors. They can see our path. They can see that we’re generating revenue now. We’re not pre-revenue.

GamesBeat: You’re in Israel now. What’s your general view of where VR is strong around the world?

Plumer: Frankly, it’s not, yet, other than maybe just awareness in some places. More and more people are hearing the term, but it’s still a very small audience that has experienced it in some way. Unfortunately there has been a lot of bad VR as well. That’s not good for any of us. We have to show consumers great VR experiences that are going to motivate them to re-engage. For us it’s visiting Void centers. We also want consumer adoption to go up, and hopefully all of this will help motivate that second wave.

I don’t think this is that unusual for most new media platforms. They launch with a lot of expectations and maybe then things cool down, but eventually it trends upward again. I believe that will start again, and hopefully we can help trigger that. I still think most people out there, most of the big Silicon Valley companies, believe it’s going to happen. It’s just taking longer than most had expected. 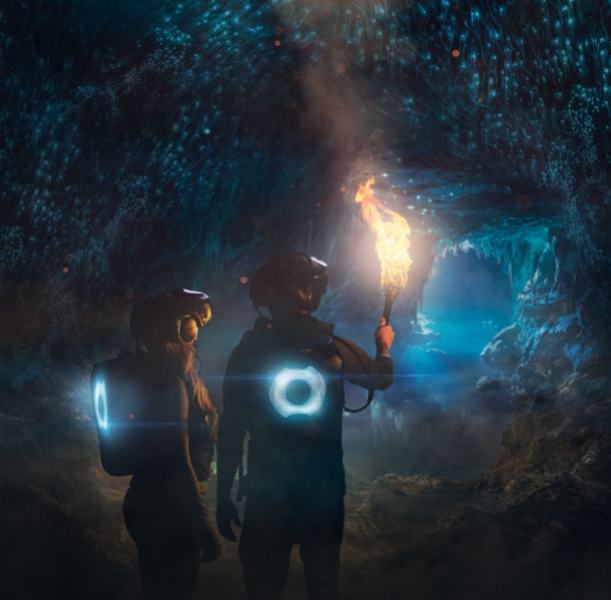 GamesBeat: As far as your own locations, have you figured out what’s a good number for you to have in the future, in different places?

Plumer: Not yet, because we’re still learning, too. We’re also learning about types of locations. It’s one thing for us to put Void centers in theme parks and tourist locations, but we also have a lot of interest from shopping malls, movie theater chains, airports, and other types of locations that we want to test. We want to see what sort of response we get from them, whether it’s temporary audiences who are traveling versus neighborhood audiences, testing how often people might want to come back.

This is the sort of data we’re collecting now. Over the next year, we’ll have a lot of data about which types of locations might work best, especially as it varies around the world. That’s what will drive our growth, rather than just saying we’re going into a thousand shopping malls. We may find that it’s best to use a different mix of types of locations.

GamesBeat: You could do a Jerusalem experience.

Plumer: Absolutely. That’s an area we’re very passionate about. It’s not just about entertainment. We want to use the Void platform for education as well. Coming to a place like Jerusalem—we even traveled yesterday to the Syrian border. It’s something you have to experience for yourself. It’s hard to describe. It motivates me to think about how we could re-create these kinds of experiences inside the Void. Again, it’s not just what you see and hear. When you travel to places, they have a specific smell to them, or the breeze, all those sorts of things you remember when you’re in a particular location. That’s what we want to re-create in the Void. People can visit a place and understand what’s going on there, places like Jerusalem or Syria, because we can take you to these locations and give you not just immersion, but hopefully education. Maybe that has an impact in the long run.