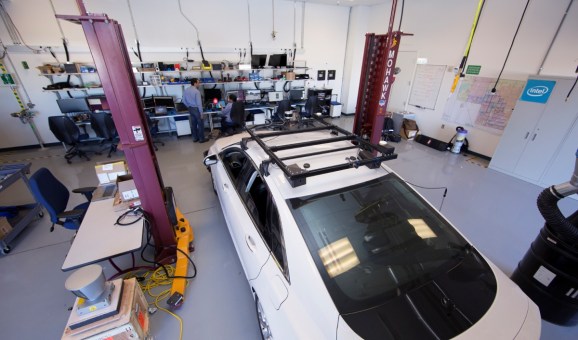 The move brings a huge carmaker into Intel’s camp in the race to make self-driving cars, which could spawn a giant economy in the coming decades. Intel acquired Mobileye for $15.3 billion to boost its competence in computer vision, and it will use that technology to help develop the autonomous car platform in cooperation with the carmakers.

“The future of transportation relies on auto and tech industry leaders working together to develop a scalable architecture that automakers around the globe can adopt and customize,” said Intel CEO Brian Krzanich, in a statement. “We’re thrilled to welcome FCA’s contribution, bringing us a step closer to delivering the world’s safest autonomous vehicles.”

The companies are talking about creating both co-pilot driver assistance technologies and full-blown self-driving cars. They will leverage each others’ strengths and resources to do so and will co-locate engineers in Germany to do joint work.

“In order to advance autonomous driving technology, it is vital to form partnerships among automakers, technology providers, and suppliers,” said FCA CEO Sergio Marchionne, in a statement. “Joining this cooperation will enable FCA to directly benefit from the synergies and economies of scale that are possible when companies come together with a common vision and objective.” 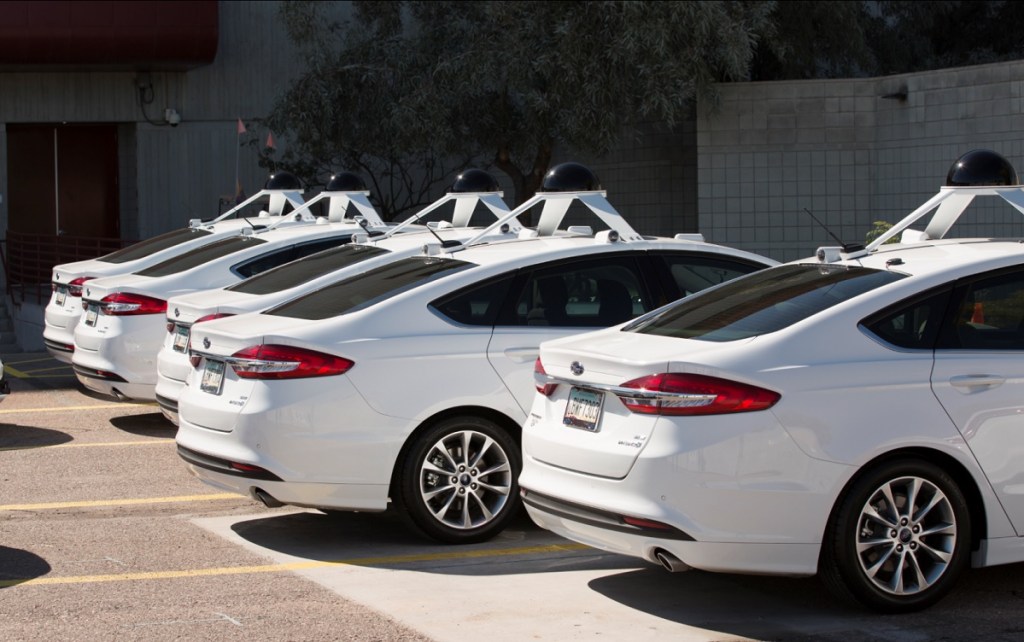 In July 2016, BMW Group, Intel, and Mobileye announced that they were joining forces to make self-driving vehicles a reality by collaborating on a vehicle that would be in production by 2021. They are on track to deploy 40 autonomous test vehicles on the road by the end of this year.

“The two factors that remain key to the success of the cooperation are uncompromising excellence in development, and the scalability of our autonomous driving platform,” said Harald Krüger, chairman of BMW AG, in a statement. “With FCA as our new partner, we reinforce our path to successfully create the most relevant state-of- the-art, cross-OEM Level 3-5 solution on a global scale.”

In an email to VentureBeat, Patrick Moorhead, analyst at Moor Insights & Strategy, said that right now the chip market for driverless cars is a two-horse race between Nvidia and Intel.

“Nvidia created the concept of using special silicon to do machine learning for self-driving cars and has the training lead,” Moorhead said. “Intel’s Altera ($16.7 billion) and Mobileye acquisitions makes the company an instant player. Qualcomm has very high market share in automotive infotainment and connectivity and NXP, to be acquired, has currently the  No. 1 share in automotive silicon. Neither Qualcomm or NXP has shown their full hands yet in the self-driving space, but they certainly have the capability.”