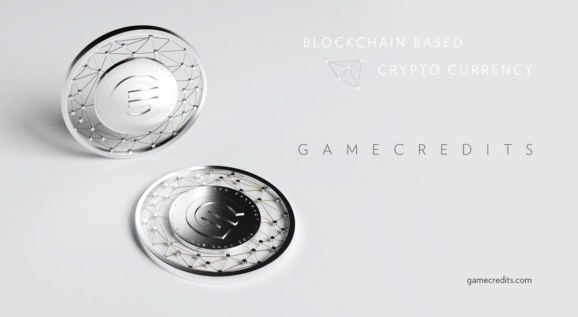 GameCredits believes a cryptocurrency store can disrupt the app stores. 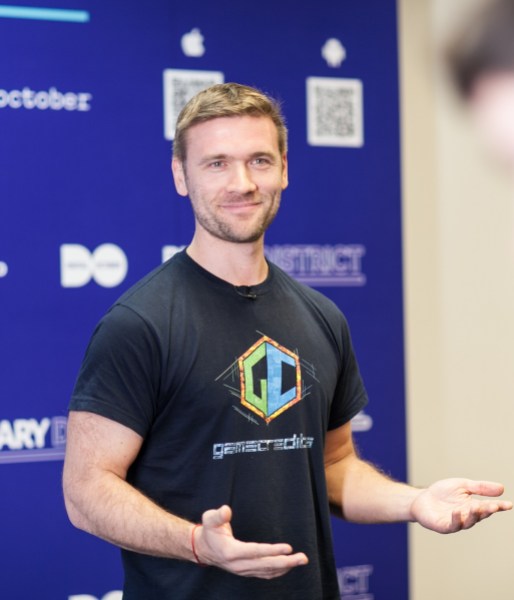 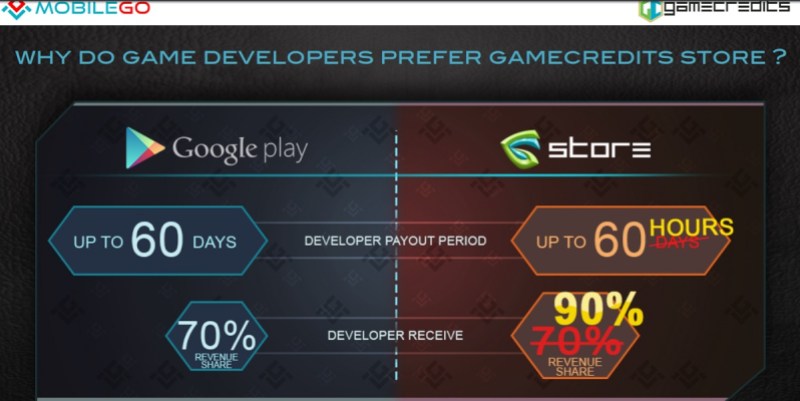 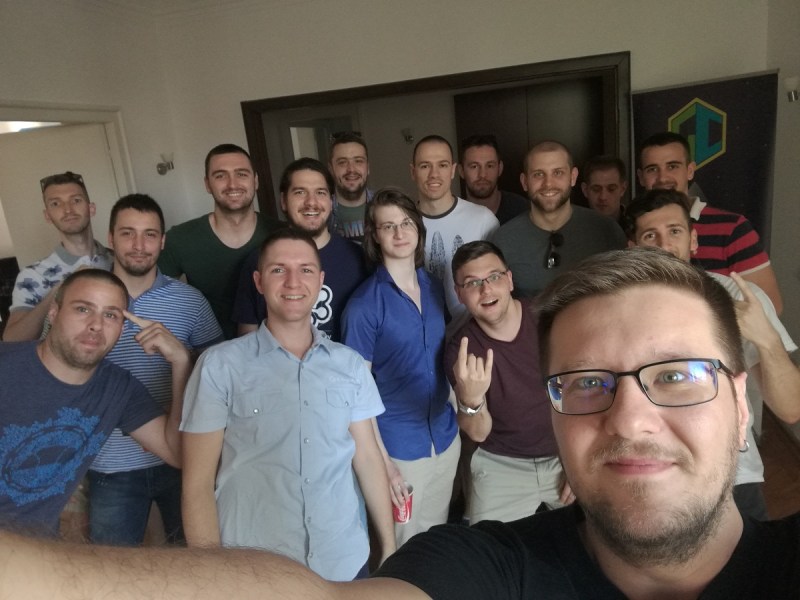 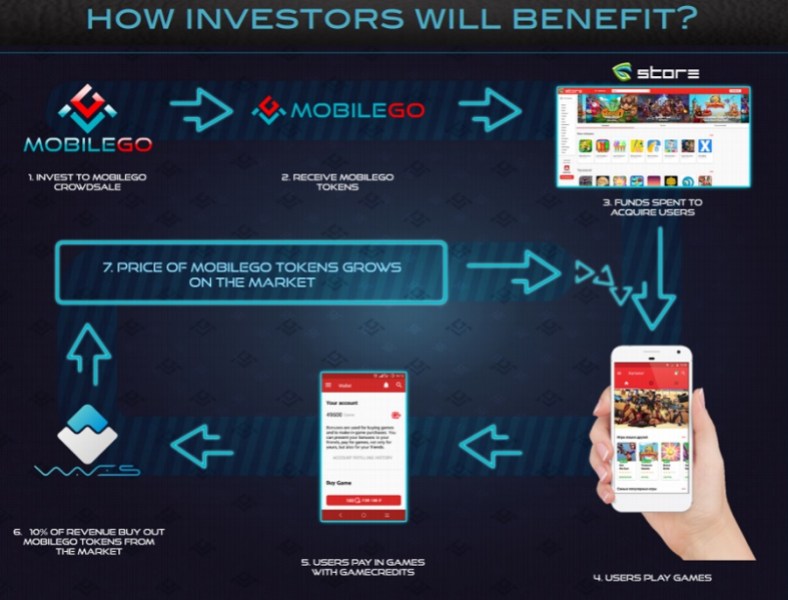