Immersv has raised $10.5 million to strengthen its position as a provider of advertising for virtual reality and mobile 360-degree apps and games.

The new round is a vote of confidence for the VR market and its cousin mobile 360 (where people view 360-degree images on their mobile devices). While some VR companies have run out of cash, Immersv’s funding shows that investors are still willing to put money into companies that are generating revenues in the emerging market.

Mihir Shah, CEO of Emeryville, California-based Immersv, said in an interview with GamesBeat that mobile 360 content is generating more advertising revenue at the moment, but VR and augmented reality show great promise.

“We are actually generating revenue, and we are not purely focused only on VR,” Shah said. “That helped us raise the money.”

The financing comes as Immersv gets new momentum for its platform, which combines interactive 360 advertising with programmatic real-time bidding. (That makes it easy to serve ads into VR apps and games, as well as augmented reality and mobile 360 content, Shah said.) 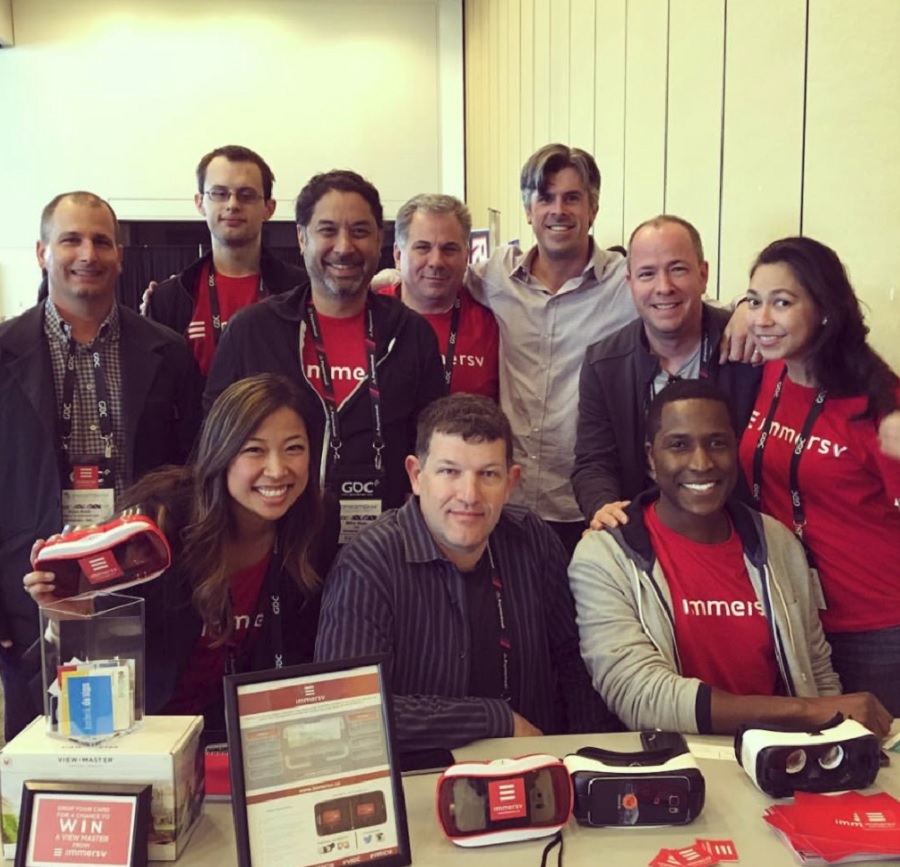 He said Immersv has recently signed deals with 15 of the world’s largest Demand Side Platforms (DSP’s) and Supply Side Platforms (SSP’s), which provide ads on the new platforms. Partners now include Tremor Video, YuMe, Bidswitch, ironSource, Supership, and United in Japan. Major brands such as Nissan, Hawaii Tourism Bureau, and Mountain Dew have executed successful campaigns in VR and mobile 360, as well.

“Immersv is the leader in the next wave of interactive digital advertising,” said Sestili, in a statement. “Mobile 360 and VR advertising provides some of the highest view completion rates, click-through rates, and overall engagement rates for both brands and performance advertisers. As the central marketplace for buying and selling these new ad formats, Immersv is well-positioned to drive significant value for both advertisers and publishers.”

Immersv will use the funds to accelerate product development, expand its available inventory through partner integrations, and bring global brands and performance marketers into mobile 360 and VR. The company has 15 employees.

As for VR’s current slow growth, Shah said, “My take was people predicted too high growth on VR. The gap is about the growth rate, not that it isn’t growing. There isn’t enough adoption of headsets and there isn’t enough content. But we are still bullish on it long term.”

Shah also said that VR ads definitely hold the attention of users, partly because of the novelty.

“It is the best yield for marketing I have ever seen,” he said. “We are generating revenue on a daily basis.”