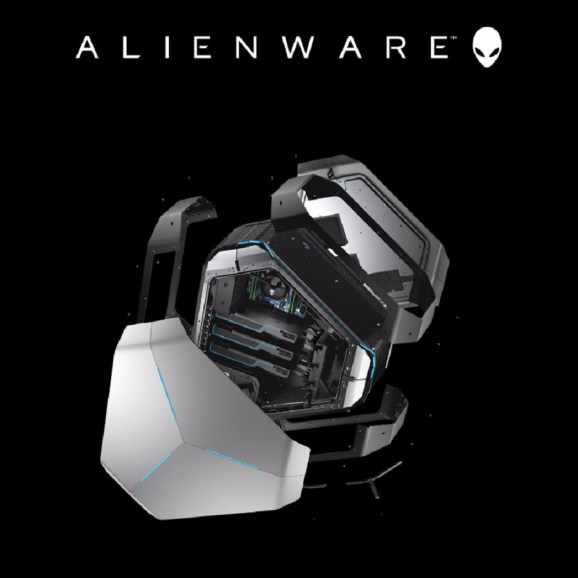 Alienware announced its flagship gaming desktop would use an Advanced Micro Devices Threadripper chip last week, and now the gaming division of Dell is announcing that a version of the Area 51 will also be available with Intel’s fastest processor.

The announcement of both processors in the same Alienware gaming desktop shows that it’s a real horse race between Intel and AMD for the speed demon title. AMD showed recently that it is competitive with Intel’s fastest chips for the first time in a decade, but this deal shows that by no means has Intel lost the high-end PC gaming market entirely.

The Intel-based Alienware Area-51 is based on “Skylake-X” technology. It will use the new Intel Core X-Series processors, with a new option for an Intel Core i9 processor.

Alienware marketing manager Eddie Goyanes said in an interview with GamesBeat that he has never seen the competition between AMD and Intel so close. He said it works great for those who have to render a huge image or video for work … and then want to play a game while the rendering is happening.