Intel is unveiling the first batch of its 8th generation Core processors, which are targeted at laptop users who like to do video editing or run virtual reality apps. The chips should also be plenty good for new kinds of gaming laptops.

Intel estimates that there are 450 million PCs older than five years currently in use. These new processors are two times faster than five-year-old processors, said Gregory Bryant, senior vice president and general manager of the Client Computing Group at Intel, in a blog post. 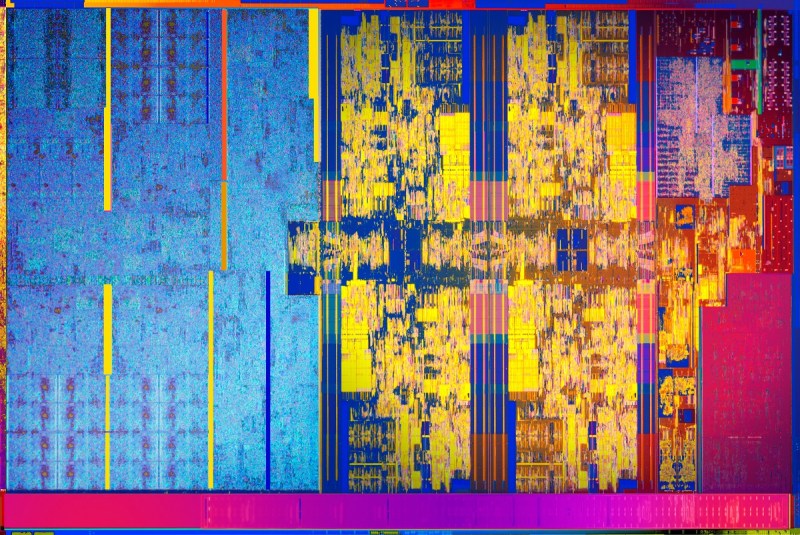 He said the new processors will fit into laptops than are less than 11 millimeters thick and be able to run 4K content, VR apps, and mixed reality technology. Bryant said that Intel wants to make this kind of tech accessible to everyone, starting with mobile processors designed for thin-and-light laptops.

The initial chips are targeted at thin-and-light laptops and 2-in1s, which can be converted into tablets. The processors have four cores, but some low-end members of the family no longer use hyperthreading.

“These improvements also open the door to richer, more immersive entertainment, and an experience that is optimized for simplicity,” Bryant wrote.

And the battery life is better. These machines can run 4K UltraHD video for up to 10 hours on a single charge.

If you’re editing photos, you will be able to do it 48 percent faster on 8th-generation processors compared to the processors Intel released last year. Video editing is 14.7 times faster than on a five-year-old PC, so rendering a scene that took 45 minutes can now be done in three minutes.

You can watch video shows in 4K UHD resolution and use Thunderbolt 3 external graphics for better gaming and VR. 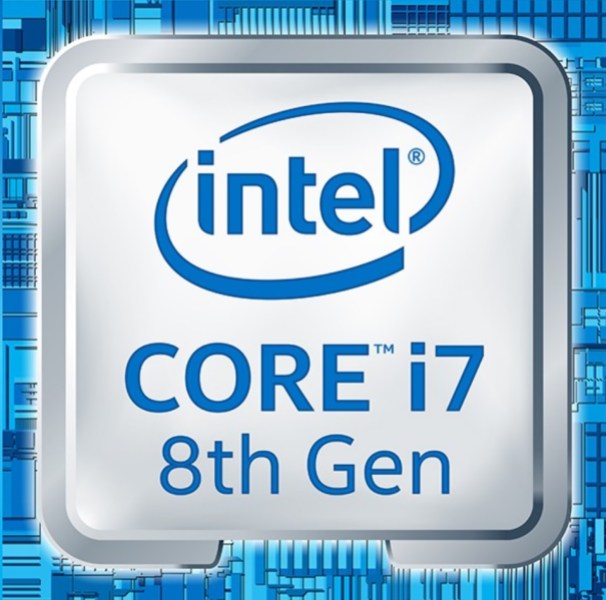 Above: Intel’s new Core i7 is the top of the line of its new 8th generation laptop chips.

The first wave of 8th Gen Intel Core machines will hit the market in September. More than 145 models should be available with the new Core i5 and Core i7 processors. The 8th Gen Intel Core processors will continue to roll out over the coming months, with the first desktop processors coming in the fall, followed by processors for enterprise customers and a broad range of other options purpose-built for different segments.

The 8th Gen family will include some of the first chips based on Intel’s 10-nanometer manufacturing process.