Getting my hands on a Super NES Classic brought up an interesting question: Just how much is nostalgia worth? The system feels like a faithful — if miniaturized — re-creation of the retro console that’s no greater than the sum of its parts, but it’s still worth it for those folks who want to hop in a time machine back to the early ’90s.

Those people who have seen the NES Classic know what they’re in for with its successor. The device itself is a small plastic box that plugs into power and a user’s television, and it comes with a set of 21 games. It has a few notable inclusions, including the previously unreleased Star Fox 2.

Getting my hands on the SNES Classic felt like a nostalgia trip. I was a little too young for that to be my first console, but I remember trying out a SNES a handful of times as a kid. With that rush of nostalgia also came a quasi-friendly reminder that games have evolved quite a bit in the intervening years. 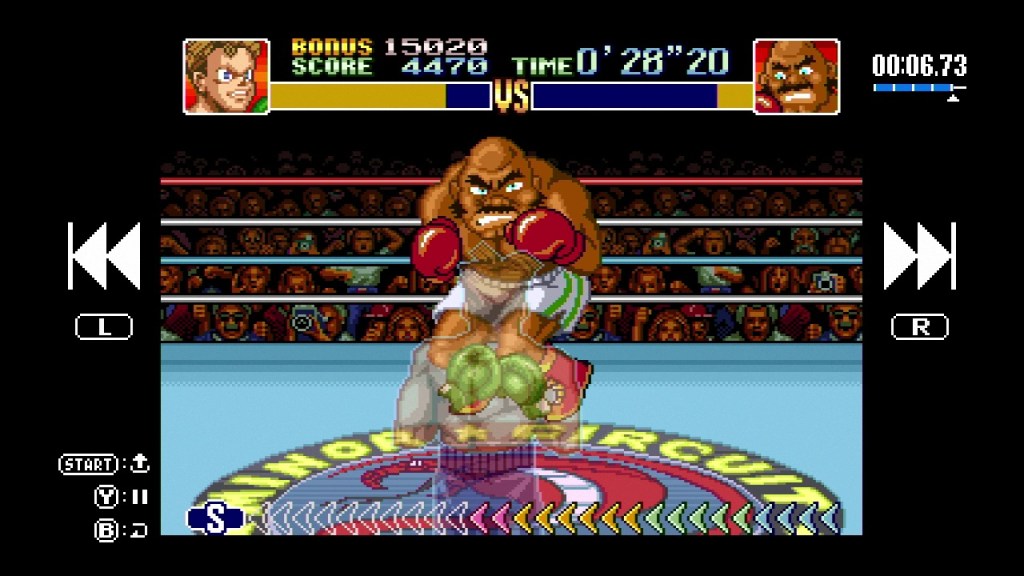 Above: A screenshot shows the SNES Classic’s Rewind feature.

I played Star Fox 2, which felt … like a Star Fox game. Part of that stems from how it has influenced future titles despite never receiving a public release. Players get to choose a primary character and wingman from a set of pilots, and then they pick and choose missions from a strategic map. The goal is to defeat the forces of evil before Corneria takes too much damage. The scenarios are procedurally generated, or at least selected from a large number of potential options — it was hard to tell from limited exposure. But the game is supposed to withstand plenty of play-throughs.

Star Fox 2 is also a reminder of just how far games have come since the days of the SNES. Controller design has become more ergonomic, and the addition of analog sticks has made fine control of games like Star Fox easier.

The SNES Classic features a few other refinements over its predecessor. The controller cords are much longer, though I didn’t get a chance to see what difference this made since we were playing close to the console.

Like the NES Classic, the new system can save four save-like snapshots for each game that can get players back to where they left off, even if the game in question originally only allowed a finite number of save points. In addition, the SNES Classic will preserve a few seconds to a few minutes of gameplay leading up to the snapshot, which players can then rewind. If they want to get started prior to their actual save point and fix some mistake, it’s possible to do that with the rewind feature.

That rewind data is also used to power the SNES Classic’s “My Game Demos” feature, which will show footage from a player’s past saves as a screensaver when the console is left idle, alongside demos for each game that come included with the console. You can switch off both of those features, too.

In a minor change, it’s also possible customize the background wallpaper that the SNES Classic uses to pad out the difference between its narrower format games and today’s widescreen televisions. Players can choose from “pixel perfect” or 4:3 renderings of the games in the console — the former being narrower than the latter. (While games for the SNES were programmed in a largely square format, televisions of that era stretched the consoles’ pixels into rectangles.) 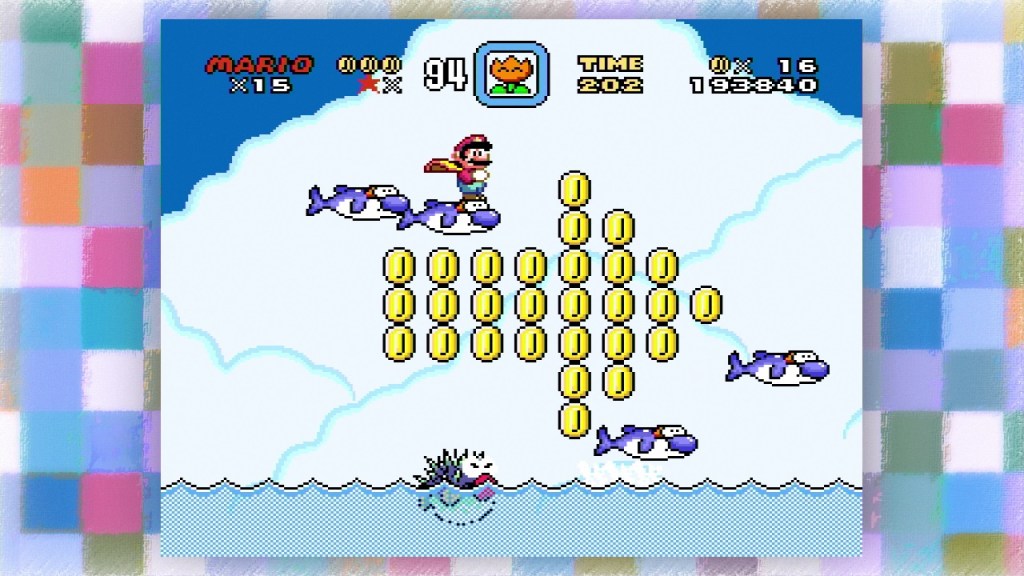 Above: A screenshot shows the SNES Classic’s new backgrounds to fill in wide screen displays.

What about the big problem — the NES Classic’s poor availability? Nintendo isn’t saying how many of the devices it plans to produce, and it only plans to make it available until the end of the year. But the company is making more SNES Classics than it did NES Classics, and the console’s September 29 release date is designed to make it easier for people to get them.

Whether that works out in practice, especially considering that supplies of the Switch are still constrained months after that console’s launch, remains to be seen. At $80, it won’t break the bank of anyone who manages to pick one up at retail price.

While the nostalgia of taking the system for a spin was nice, I found myself craving a more modern experience. The SNES Classic offers authenticity, but changes in the industry over the past quarter century have been — for all their faults — largely for the best.

The SNES Classic seems to ask a simple question: Just how much is a slice of gaming history, along with its accompanying nostalgia, worth to you? How someone answers that question will likely dictate how much effort they’ll want to put into finding a SNES Classic when it comes out September 29.