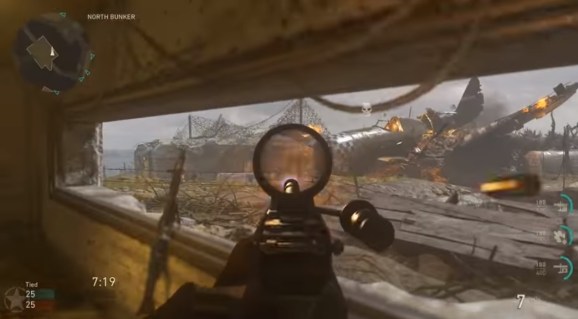 Comcast announced today that it is giving access to Call of Duty: WWII‘s beta to all of its Xfinity internet customers. The PlayStation 4 beta starts on August 25, while the Xbox One testing starts on September 1. Xfinity owners have to go to this site before August 31 to receive their code.

Call of Duty: WWII is the next installment in the hit shooter series that has sold over 250 million games. This one, which is coming out for PlayStation 4, Xbox One, and PC on November 3, is taking the series back to its World War II roots after multiple games went in a more sci-fi direction.

Beta tests help studios test a game before its release, but they also serve as glorified demos that can help build excitement. The WWII beta is not open, meaning you need a code to access it. So giving Xfinity users a guaranteed way to play could be a nice bonus for its users.