Austin Hill loves cryptocurrency, the new ecosystem for money that has grown up around secure and transparent technologies like blockchain. Cryptocurrency’s innovations have spawned huge investor interest and spawned currencies like Bitcoin and Ethereum.

The foundation of blockchain technology is a digital ledger, which uses a chain of distributed computers to record each transaction in a public manner. It is secure, and it enables digital transactions for virtual goods, games, and online entertainment. The secure payment system has spurred further innovations, and that people like Hill excited.

Hill has been involved in cryptocurrency for a long time. He was CEO and founder of Blockstream, which raised $77 million for its work on Bitcoin infrastructure. Now he is a venture capitalist and a partner at Brudder Ventures in Montreal.

But he is also one of a number of people who are worried about the future of cryptocurrency, since so many scam artists have moved into initial coin offerings (or ICOs). Hill is seeing so much dumb money move into the unregulated offerings, with the scammers taking the money and running. He warns that there will be a reckoning, and it could be like the dotcom crash all over again. I talked to him over the phone, and here’s an edited transcript of our conversation. 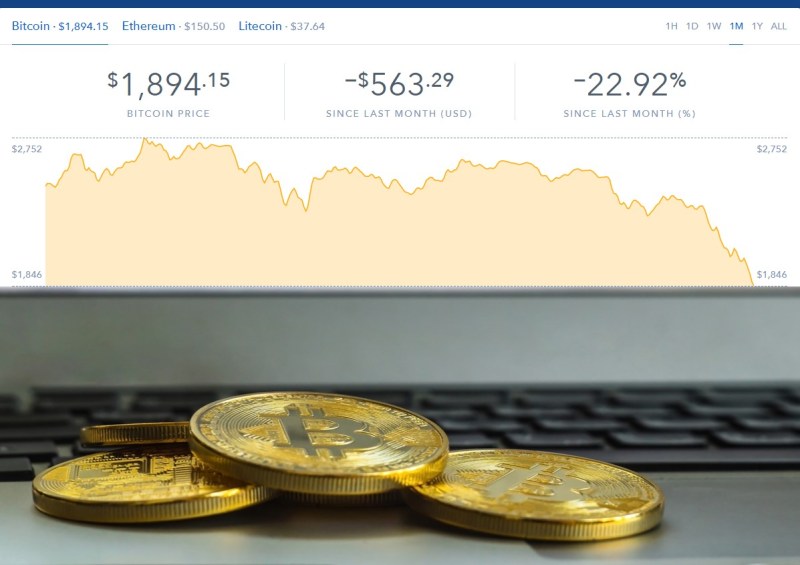 Above: Cryptocurrency valuations fluctuate a lot.

VentureBeat: How are you looking at the ICO market right now?

Austin Hill: It’s like the dotcom bubble all over again. An absolute clusterf*** of illegal, immoral, straight-out scams occurring on a grand scale. It seems to continue.

VB: It’s definitely a gold rush. It’s crazy. The SEC is stepping in, but it looks like that announcement didn’t slow it down any.

Hill: The announcement and their approach on the DAO of Ethereum sent some warning, but in a similar gold-rush mentality we have entrepreneurs and teams saying, “Listen, this is literally free money.” There are very real reasons why the SEC regulations exist. Some investors, some people would say, “The government has no reason to play a paternalistic function in protecting us against scams. The accredited investor rule is ridiculous. Why not let everyone participate?”

But the reality of the situation, unfortunately — I go back in this industry a long time. I started the largest and the oldest cypherpunk company in the world, doing pure and applied research into cypherpunk technologies. We tried to build Bitcoin before there was Bitcoin. We tried to build ecash. We did the early work on Tor before there was Tor. This was back in 1997. I raised $70 million in venture capital for cypherpunk technologies. I would never have sold or promised to consumers any part of that, because the technology due diligence that was required to separate fact from fiction was so incredibly high.

If you go back in history, there was a Canadian company back in 1998 called Jaws Technology that was rolling its own crypto, and it was listed publicly on the Vancouver stock exchange and Nasdaq small capitalization market, which was the epitome of a pump and dump. They solicited press, they promoted themselves, and the fundamental science was totally bogus. Every computer scientist in the world could tell you this was ridiculous. Yet retail investors put tons of money on it, because they could. It was the dotcom boom. They waved their hands in the air and said, “The world needs encryption and we’ve invented our own! The whole world will use ours!” Anyone who spent five minutes on it knew they were snake-oil salesmen, but they were able to access the public markets and solicit funds, and they ran a pump and dump scam.

We’re seeing the same thing recreated. We’re seeing a mix of well-intentioned but ignorant young entrepreneurs who see the allure of free money in an ICO. They parcel together a few white papers, and — generously — in some cases, they have the best intentions. Their goal is not to create a scam. But they don’t know what they don’t know yet. They’re rolling an ICO out as a way to pull in free money. In other cases I would not be so generous — there are unethical people designing these ICOs as a way to milk money from unsophisticated investors.

You also have some very well-informed investors and very well-informed advisors who are out there recruiting young entrepreneurs, and they are literally telling these young entrepreneurs, “Don’t bother with VC. Forget milestones. Forget proof. Forget anything. I’ll help you raise $20-30 million through an ICO.” These guys are taking profits out the wazoo on the back end. They’re charging these companies fees. They are taking premined or founder level tokens with the ability to resell them without vesting. Because there’s no transparency or accountability in the market, these guys are searching the marketplace and finding any idea that seems palatable or marketable. They run to these entrepreneurs and say, “I’ll help you raise $20 million with no dilution. I’ll help you do a token sale.” These guys on the back end collect fees, tokens, and upside with very little risk and oftentimes work hard to not be listed or associated with the company so that the company carries all the legal and enforcement risk while they move onto the next ICO. The entire market is very broken right now. 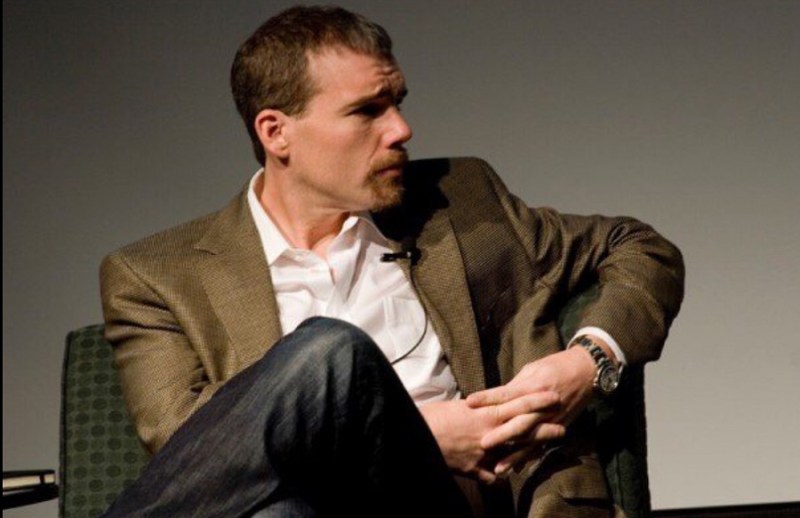 VB: These guys I talked to last week had a nice pitch, but there are some definite red flags with them.

Hill: I can now look back with the benefit of what I hope is wisdom, or at least history. We set up Zero Knowledge back in 1997 to develop military-grade crypto and privacy on the internet. We purposely set up in Canada, because Canada was more favorable than the U.S. for exporting crypto. At the time the U.S. government had blocked PGP and was preventing the export of crypto.

But the U.S. government doesn’t care. The Hatch Act as interpreted by the SEC carries a very big and wide stick when they decide to use it. Frankly, the U.S. government has done this before. They did it with poker online. They started arresting executives who landed in the U.S. They grabbed them off planes. You landed in Texas? We’re arresting you for running a gambling site. I think we’ll see that in this ICO market.

There’s a huge amount of legal risk. But at the end of the day, the legal risk is a small thing compared to the actual risk, which is that building startups is hard. I’ve been a venture capitalist. I’ve been an angel investor. I’ve sat on the other side of the table and looked at what it takes to build a successful company or a successful team. It’s hard to get right.

If you look at the recent reports out of the Kauffman Foundation, something like four percent of venture capital funds account for 95 percent of returns. Picking a winning team is really hard. Picking a team that can produce software is just as hard. The average consumer — if you’re marketing or promoting a retail investment in a startup, they have no ability to assess that risk. What ends up happening is, your primary goal is speculation versus innovation. That’s bad for the industry.

In addition there are tons of risks associated with giving companies too much capital without strong governance. There are exit risks and future financing risks. I think many of these companies raising funds through ICOs are closing the door to traditional M&A exit paths, and should they need capital in the future will be shut out of most major forms of traditional financing. Once you do an ICO, it may very well be the last financing a company will ever be able to do. If everything goes well and the tokens still have value in two years, then maybe it works out for a few, but a majority of these will probably run out of funds and be left without options.