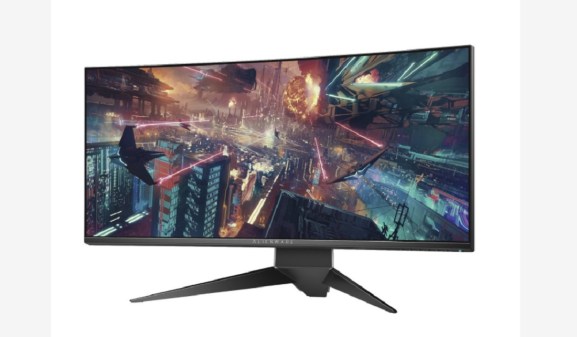 The Inspiron brand is usually aimed at mainstream consumers, and Dell is extending that reach to mainstream gamers who are price conscious. It comes a couple of days after Dell unveiled a bunch of other products for the fall season.

The Inspiron 15 7000 gaming laptop has an anti-glare In-Plane Switching (IPS) wide-viewing-angle FHD or 4K UHD resolution display. It comes with a seventh-generation Intel Core i7 quad-core processor, and it has a Nvidia GeForce GTX 1060 discrete graphics chip with 6 gigabytes of graphics memory. It is less than one-inch thick. 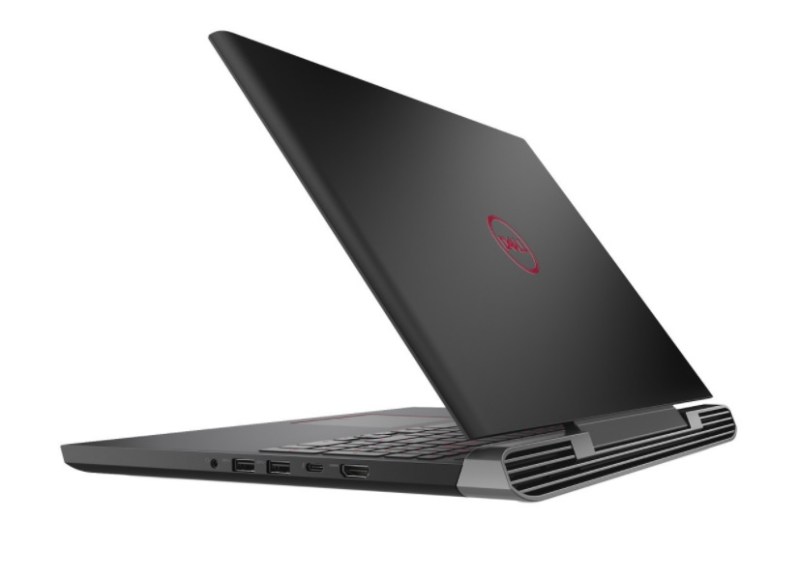 It comes with dual fans, heat exchangers, and dual drives with SSD options. It can charge up to 80 percent power in 60 minutes, and the HDMI 2.0 port supports 60 hertz, 4K output. Battery life ranges from 7 to 9 hours. It is available September 12 in the U.S. starting at $1,000 and 4K configurations starting at $1,450. It is optimized to work with the new Dell Visor mixed reality headset.

Dell is also unveiling its Inspiron Gaming Desktop, which is a VR-ready gaming machine for the masses. It starts at $600, and it is based on Advanced Micro Devices’ multicore Ryzen processors. It has a clear panel version which launches in September starting at $650. Ready for VR configs start at $1,000. 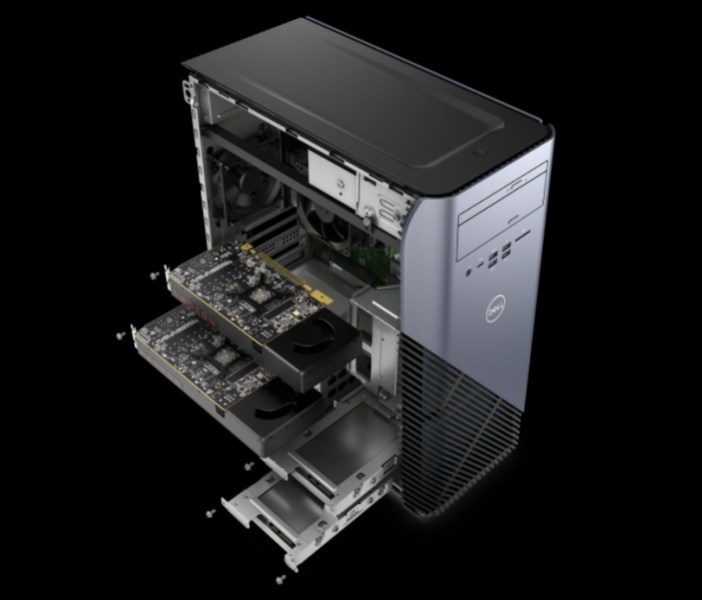 The panel will be available at WQHD (3440 x 1440) or WFHD (2560 x 1080) resolutions. They are both enabled for Nvidia G-Sync, which makes gameplay smoother and tear free. They both have wide fields of view.

The AW3418DW  has a 120-hertz refresh rate and a 4-millisecond response time. It has a 21:9 aspect ratio, and thin bezels in case you want to set up multiple monitors together.

The AW3418HW has four different lighting zones via custom AlienFXlighting. It has a 160-hertz refresh rate and 4 milliseconds response time.

“It’s the first time in a while we’ve had an Alienware branded display,” said Eddie Goyanes, global marketing manager at Alienware, in an interview with GamesBeat.

The display will be available later in the year, starting at $1,200.