The new mouse uses Logitech G’s Hero optical sensor and Lightspeed wireless technology. The keyboard is for gamers who want the performance of mechanical switches — which cost more but offer better speed.

“Lightspeed and Powerplay made the dream of untethered and uncompromised wireless performance a reality,” said Ujesh Desai, vice president and general manager of Logitech G, in a statement. “The new Hero sensor in our G603 wireless mouse and the new G613 wireless mechanical keyboard show our commitment to driving wireless performance even further across our product line.” 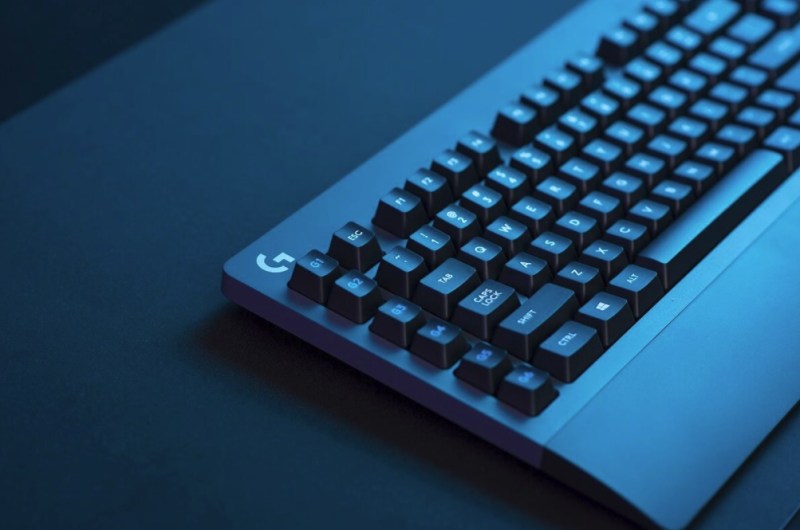 Above: Logitech makes a keyboard for gamers.

The Logitech G613 wireless gaming mechanical keyboard also features Lightspeed. It has a 1-millisecond report rate and Bluetooth for multi-device connectivity. It delivers up to 18 months of gaming on two AA batteries. The Logitech G613 also includes six programmable G-keys, allowing you to create more macros within easy reach.

It also features Logitech G’s exclusive Romer-G mechanical key switches. Romer-G switches actuate at a distance of 1.5millimeters, which is up to 25 percent shorter and faster than the leading competitor. Combined with a low-force 45g actuation, Romer-G switches provide responsiveness.