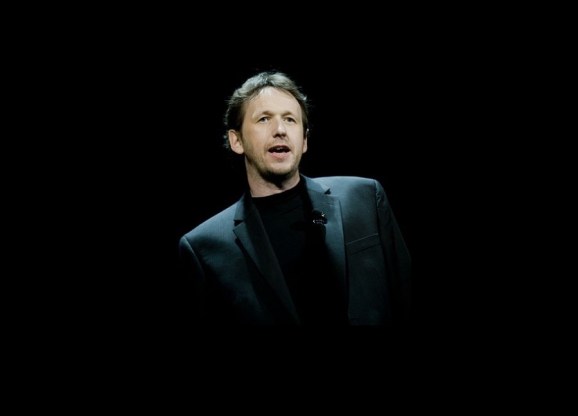 Rod Humble is the new head of TinyCo at Jam City.

Humble replaces TinyCo founder Suleman (Suli) Ali, TinyCo’s founder and CEO, who is leaving the company to pursue entrepreneurial ventures. Humble will work with the leaders and centralized services of Los Angeles-based Jam City to run TinyCo. Ali will remain an adviser to Jam City.

Humble previously served as an executive at EA in charge of hits such as The Sims 2 and The Sims 3. He also served as CEO of Second Life creator Linden Lab.

Humble has been managing Jam City’s San Francisco studio for the past year. Matt Gaiser will now run that outfit; he’s a longtime Jam City executive and game producer. The combined San Francisco operations will have more than 250 people, which is about half the company.

Jam City will continue to publish under the TinyCo brand for select games. Humble and Gaiser will continue to report to Josh Yguado, cofounder, president and chief operating officer of Jam City. 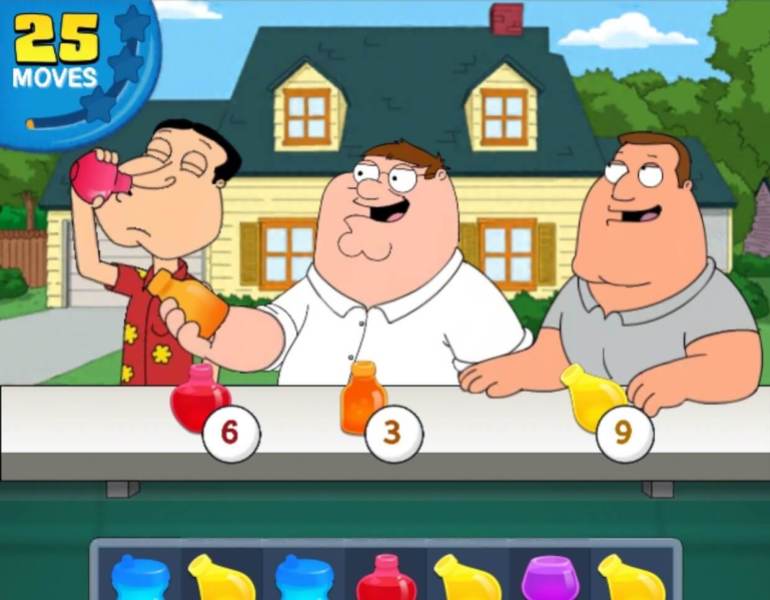 “As Jam City continues to rapidly grow and set new revenue and profit records, we are organizing our studio operations for maximum scale,” said Josh Yguado, in a statement. “Rod Humble and Matt Gaiser have done an outstanding job managing the Jam City San Francisco studio, and we are excited to see what these leaders will bring to the centralized Jam City and TinyCo operations.”

Yguado added, “We are grateful for having had the opportunity to work closely with Suleman (Suli) Ali to successfully complete the TinyCo integration. We wish Suli all the best with his future projects.”

I asked Humble why he joined Jam City and TinyCo. He responded in an email:

I love growing businesses, and I love working with creative talent to make games which have mass market appeal. It has been a very fun and successful year at my current studio where we are currently hitting all-time highs both financially as well as in terms of game popularity. TinyCo has a strong track record of successful narrative and character based experiences which has been an interest of mine for some time. The opportunity to help grow another one is very exciting to me.

On the management side this will be the seventh studio of significant scale I have run. They have all been different and I have learned something new from each one. From my experience as the CEO if Linden Labs working on Second Life, to my work at EA releasing multiple successful Sims titles, I hope my accumulated skills can also be of help to my new colleagues. Each new org is also a new adventure with a different audience and in the case of TinyCo I think there is an opportunity to become the world’s best mobile story- and character-based games studio.