The Swedish game industry is enjoying a renaissance, as it has seen revenue grow 950 percent since 2010 to 1.3 billion euros, or $1.54 billion, from 124 million euros in 2010, according to a the 2017 edition of the Swedish Game Developer Index report.

Sweden has become a global hot spot for the $108 billion games industry, with a number of home-grown companies and foreign firms setting up shop to take advantage of the talent there. It has game studios from Microsoft, Ubisoft, Bethesda, Electronic Arts, and Rovio. Top gaming franchises that are built in Sweden include Star Wars, Mad Max, Battlefield, and Avatar. 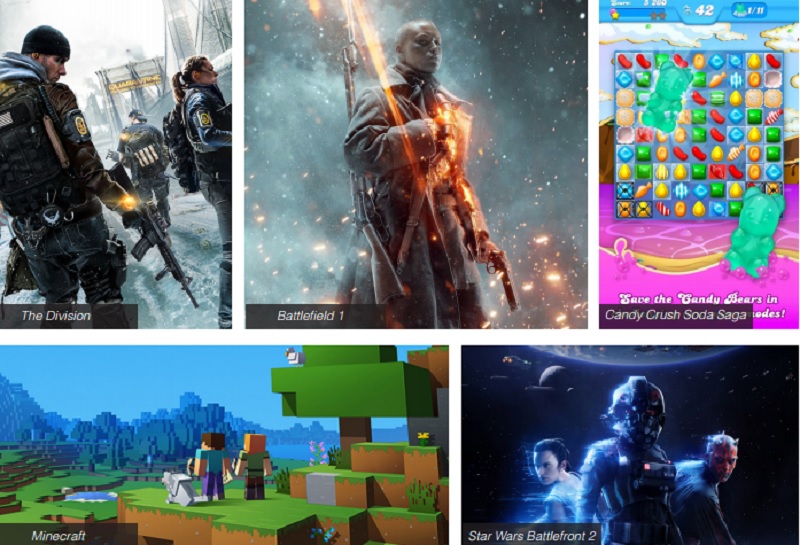 Above: Some of Sweden’s games.

And the Swedish game industry estimates that one in 10 players worldwide have played a game that was made in Sweden, with the headcount running in the hundreds of millions.

“Sweden is blessed with great game developers, but we would hire more if we could. Now, we’re looking to attract new talent from overseas. Some companies have also opened offices in places like New York, Los Angeles, London, and Berlin to tap into that talent pool,” said Per Stromback, spokesperson for Dataspelsbranschen (Swedish Games Industry), in a statement. “Sweden is constantly rated one of the best places to do business and live from top publications, and developers are working even harder to make Sweden a particularly appealing place to work as they attract new games creators from across the globe.” 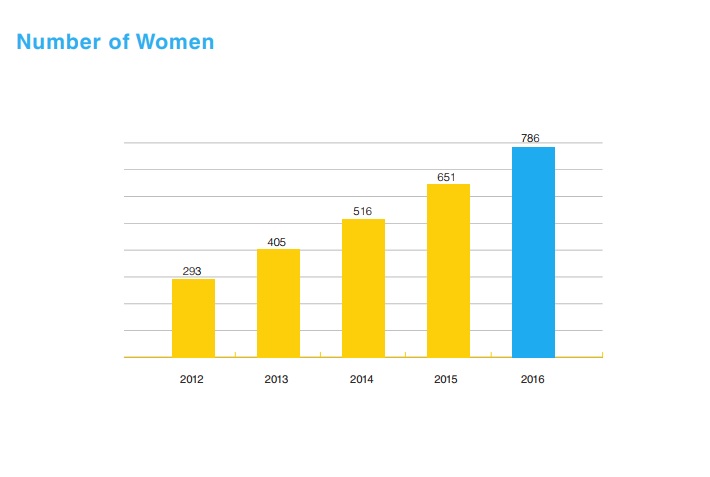 Above: Sweden’s number of female game employees has grown steadily.

The group said the majority of companies are profitable, and the industry has reported a total profit for the past eight years. Twenty-five percent of all revenue comes from medium and small companies (50 to 250 employees or under 50 employees, respectively), and these firms have created nearly half the jobs.