Turtle Beach announced its Stealth 700 wireless headset for Xbox One consoles today. The headset is the first to use Microsoft’s Xbox Wireless technology to connect directly to the console, just as a wireless controller does.

The advantage is that you can press a power button on the headset to turn on the console, and the headset can immediately sync with the Xbox One and compatible Windows 10 PCs. Both the Stealth 700 and lower-priced Stealth 600 are optimized for Windows Sonic surround sound. With the direct connection to the console, you don’t need wires, a base station, or an adapter on the Xbox One. (You may need an adapter for Windows).

Turtle Beach has the largest market share for game headsets in the U.S., according to market researcher NPD, and it has been making gaming headsets since 2005. Last week, the company released the Stealth 600 for Xbox and Sony PlayStation 4. The Stealth 700 on PlayStation 4 will debut on September 24, said Mac Marshall, senior director of brand and PR at Turtle Beach, in an interview with GamesBeat. He said Turtle Beach is the first to take advantage of Xbox Wireless technology, and he expects more competition doing the same thing to arrive later in the year.

“We’ve redefined wireless headsets and reset what you get at the $100 and $150 price points,” said Marshall.

The Turtle Beach 700 has active noise cancellation to block out background noise, and it also has Bluetooth connectivity. It has 50 millimeter over-ear speakers for higher audio quality. It costs $150, while the Stealth 600 (without active noise cancellation and Bluetooth) costs $100. Turtle Beach uses a synthetic leather-wrapped headband and ear cushion cover to enable better noise isolation and a deeper bass. 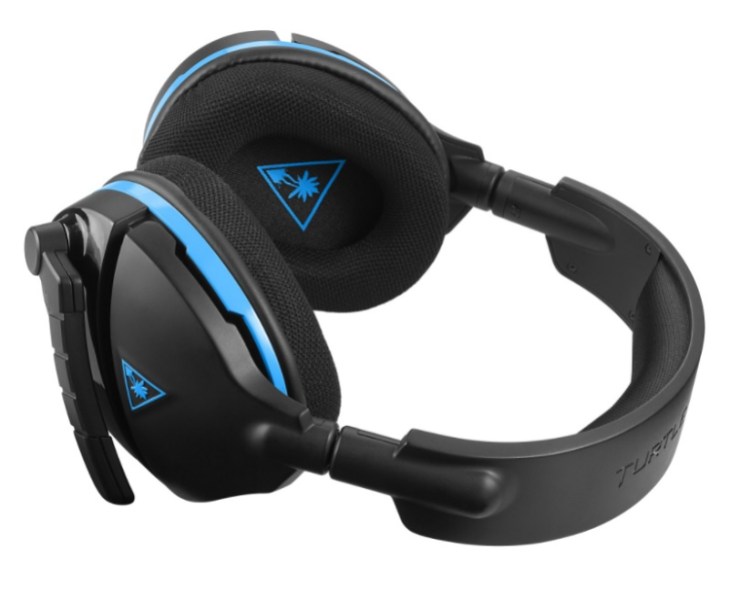 The foam in ear cups is “glasses friendly.” That means there is softer foam in the area where your glasses frames pass over your ears. So the ear cups put less pressure on your head in the places where your glasses are. Turtle Beach uses this ProSpecs design in a bunch of its headsets.

Turtle Beach is relaunching its Turtle Beach Audio Hubapp and audio hub website. You can use Bluetooth to connect to a tablet, and use the tablet app to edit your settings. The rechargeable battery delivers up to 10 hours of gaming per charge. The Stealth 600 can get up to 15 hours of gaming per charge. And the Stealth 700 has Mic Monitoring so you can hear the volume of your voice inside your headset so you can avoid yelling at your teammates.

The Dynamic Chat Boost can automatically increase the volume of incoming chat over the game audio so you can hear your teammates clearly.