Maple Media raised $30 million to acquire a bunch of mobile apps and games in order to optimize them to make more money. And in the past eight months, the company has acquired eight major properties, some of which include multiple apps.

Los Angeles-based Maple Media raised funding from private equity firm Shamrock Capital. It has begun to use that money to acquire apps and games that haven’t met their full potential, and then it applies its own knowledge in optimizing the properties to maximize revenue growth.

Maple Media believes that it can apply its knowledge and overall traffic to help smaller apps grow into profitable businesses. It has acquired games like Snowboard Party and Skateboard Party (and five other titles) from Ratrod Studio. It has purchased Minesweeper Classic — Puzzle Bomb. It has bought a collection of games from Animoca and a portfolio of utility apps from JRummy Apps. All told, the company did eight transactions, and it now has 12 million monthly active users across its network of mobile properties. 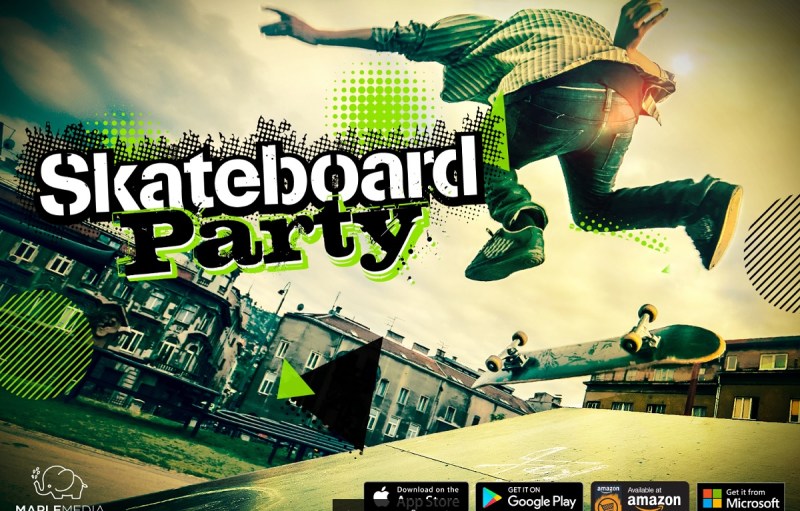 “We are thrilled to add the Skateboard Party and Snowboard Party game portfolios to our catalog and look forward to growing these franchises,” said Michael Ritter, CEO of Maple Media, in a statement. “The quality of these games is unmatched in the mobile action sports gaming category.”

Maple Media’s other acquisitions since its launch include utility, productivity, and casual mobile games, such as JRummy Apps, one of the leading suites of utility tools for Android devices. JRummy Apps have generated over 60 million installs to date.

“Maple Media has the expertise to scale and grow my mobile games,” said Pat Toulouse, president of Ratrod Studio, in a statement. “We have worked hard to create fun and engaging experiences for skate and snowboard fans around the world and I am pleased to find a good partner and home for these mobile games.”