Berlin-based Glispa has acquired five companies in 24 months, making it one of the most acquisitive players in today’s consolidating adtech market. It has become a one-stop shop for performance marketing, allowing advertisers to reach thousands of mobile game and app publishers around the world. Glispa’s job is to figure out how effective an advertisement is at getting a user and then learn precisely how valuable that user is.

Tel Aviv-based JustAd has created a platform that allows game developers and app makers to create playable ads, or those that provide a slice of the actual gameplay experience or app experience that a user will get. Such interactive ads are relatively new, compared to banner ads and video ads, but they’re becoming increasingly popular. 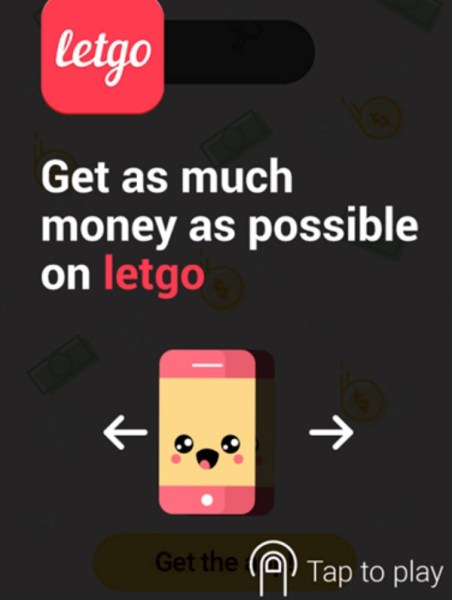 JustAd created the tech platform to enable brands and agencies to easily create, serve, and analyze playable ads and to boost ad results with the creation of dynamic, interactive creatives at scale. These more engaging ads let brands and agencies reach past “banner blindness syndrome,” when users ignore banner ads. The playable ads result in real communication and improve performance, Benedy said in an interview with VentureBeat.

“JustAd is another product that brands and agencies can use to increase revenue and improve user experience,” he added. “We were looking in the creative technology space, and JustAd had the team and the technology.”

Many blue-chip brands have run campaigns with JustAd on a global scale. Benedy said that JustAd will integrate into a variety of existing Glispa products, including Glispa’s native programmatic ad exchange, Avocarrot, as well as integrating with Glispa’s performance network. It will also be integrated with Glispa’s proprietary data management platform to gather and provide updated consumer insights.

Above: From left to right: Noam Shapira, Tsvika Vagman, Itamar Benedy (of Glispa), and Yariv Erel.

“I would like to thank all of our loyal customers that are working with us for such long time. We are extremely excited to join the great team at Glispa, with significantly more resources than we had until now,” said Yariv Erel, cofounder and CEO of JustAd, in a statement. “This deal will allow us to take our platform to a whole new level, with much more innovation in it.”

Erel and Shahar Talmi founded JustAd in 2008. It is led today by Erel; Noam Shapira, vice president of research and development; and Tsvika Vagman, chief revenue officer. It has 10 employees.

Glispa has more than 260 employees around the world.

Benedy came from Market Tech Holdings, which acquired Glispa three years ago. Market Tech initially bought a majority stake in Glispa, and then about a year ago, it bought the remaining shares. Lin, the former CEO, sold his stake and joined a new venture. Benedy was running strategy for Glispa and took on the CEO role four months ago.

“We are actively looking to acquire companies in the ad tech space,” Benedy said.