Bruce Straley, who was a co-director along with Neil Druckmann on major Naughty Dog hits The Last of Us and Uncharted 4: A Thief’s End, announced today that he is leaving the studio in a blog post. He did not reveal his next project.

Straley joined Naughty Dog in 1999 as a texture artist for Crash Team Racing, and he was the company’s 15th employee. He continued to work on art for games like Jak & Daxter and Uncharted: Drake’s Fortune before co-directing Uncharted 2: Among Thieves with Amy Hennig.

Straley was on a sabbatical, but this is now turning into a permanent departure. 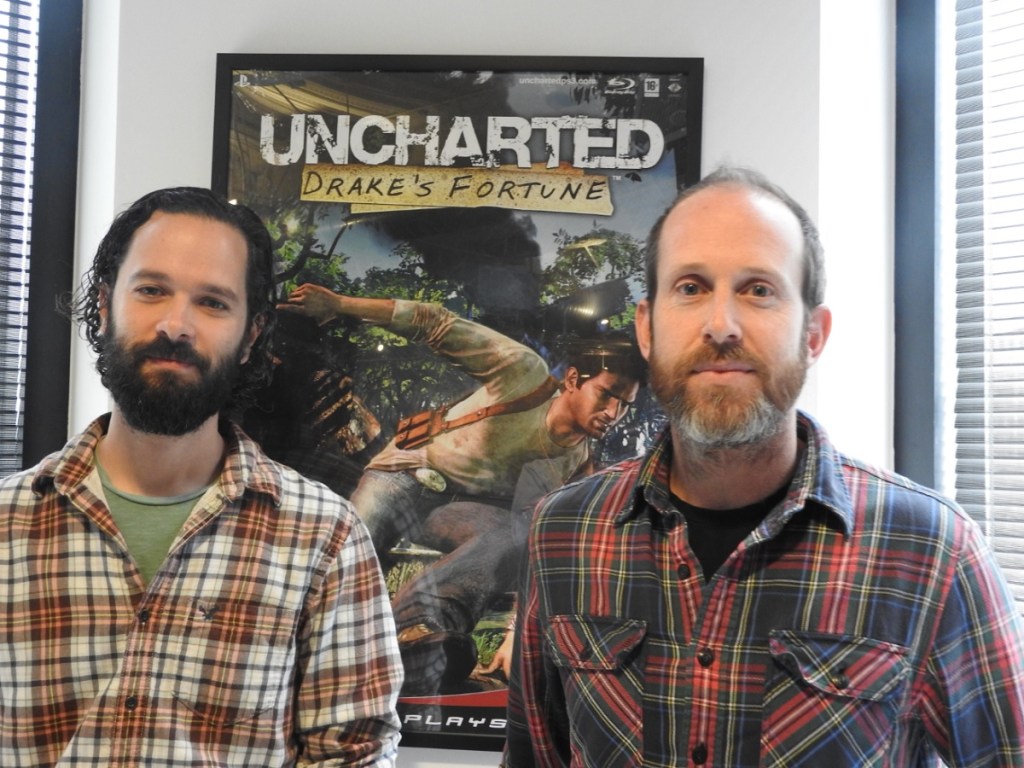 Above: Neil Druckmann (left) and Bruce Straley, the co-directors of Naughty Dog’s Uncharted 4: A Thief’s End.

“This has been the hardest decision of my career,” Straley noted in the post. “Naughty Dog is home. The Kennel is family. I’ve learned and grown so much from working with this incredible team. But after heading up three extremely demanding projects, and taking some extended time away from the office, I found my energy focusing in other directions, and I slowly realized this was the signal that it’s time to move on.”

Druckmann is handling director duties solo for The Last of Us Part II, which has an unannounced release date for the PlayStation 4.

The Last of us has sold over 8 million copies, while Uncharted 4 has moved over 8.7 million games. Each have been big, exclusive hits for the PlayStation brand, and their movie-quality visuals and story-telling have received praise from players and critics and imitation from other studios.

President of Naughty Dog Evan Wells commented on Straley’s departure in his own blog post.

“Bruce’s drive for excellence and enthusiastic support for his teammates has helped shape the studio culture and will continue to have a lasting impact,” Wells wrote. “For that alone, the entire team is grateful. And for me, I can attribute much of my own personal growth as a game developer to having worked alongside his amazing talent for more than twenty years. It’s really crazy to think that much time has passed! And through it all, I’m even more fortunate to be able to count him as a friend.”