Atrium is launching today as a startup-focused law firm that was created by founders for founders. The company has built custom tools that it says add speed and transparency to the delivery of legal services for corporations. The goal is to kill the “billable hour.”

The startup’s partners include Justin Kan — famous for starting Justin.tv, which morphed into game livestreaming firm Twitch and was acquired by Amazon for $970 million.

Since its inception in June 2017, Atrium has advised its clients on more than $94 million in fundraising efforts.

“Over the years, I have been an involuntary power user of the legal industry,” said Kan, in a statement. “While I valued the counsel of my attorney, I was frustrated by the delivery of service, and there were many things I wanted to see done differently. The biggest headache for me was that no one could tell me when to use legal service [or] how much to use.”

Atrium believes that the business of law has been resistant to the rapid technological change and innovation that has disrupted virtually every sector of the economy. Perverse incentives to maintain the status quo, such as reliance on the billable hour, have ensured a slow and grinding adoption of new standards and tools, according to Atrium. 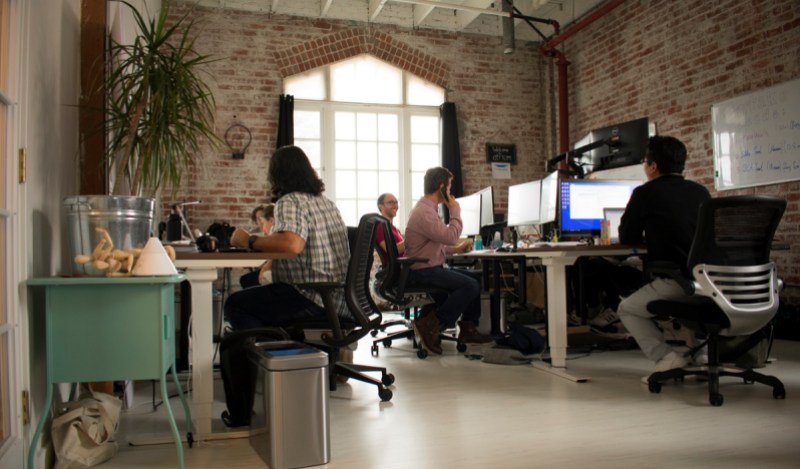 Legal clients and attorneys feel commoditized by the law firm model, which prizes profits over true partnership. And the process of getting legal help is opaque — at least until the client gets the bill, which can feel like getting a medical bill after visiting the emergency room. Atrium hopes to disrupt this model with upfront fees, which can be viewed more like preventative care.

“By bringing price transparency to corporate legal services, we’re changing the paradigm to preventative legal, versus emergency legal, where startups anticipate and adapt to challenges rather than scrambling to react in times of legal crisis,” said Atrium cofounding partner Bebe Chueh, whose previous startup, AttorneyFee.com was acquired by LegalZoom. “By innovating pricing in legal services, we’re attracting more mindshare and incentivising startups to reach out to their attorney whenever they think of something.”

Atrium’s legal team has experience closing more than 850 startup financings at prestigious firms such as Orrick, WSGR, and Gunderson.

Atrium’s two founding partners are former Orrick partner Augie Rakow, and Chueh. They have been joined in the effort by Kan and startup founder Chris Smoak. Kan has invested in 77 companies and founded six, to date.

Atrium has about 30 employees, and it has raised $10.5 million from General Catalyst and 95 others. Kan and Smoak are cofounders of Legal Technology Services, which provides a tools platform to Atrium’s attorneys.