Canadian tech company Nanoport has opened a new lab in Silicon Valley to develop next-generation mobile gear, including a new kind of touch feedback (or haptic) technology that could be used in smartphones or game controllers.

Tim Szeto, CEO and founder of Nanoport, said in an interview with VentureBeat that the new lab in Santa Clara, California will grow to about 20 people and will focus on research that is beyond the normal range of product development.

Nanoport is privately funded and was spun out of Nanomagnetics, which created a new way to combine objects with magnets. Nanoport already has more than 100 patents on its technology, and it is looking to hire a variety of architects to design new kinds of products in fields such as smartphones, game controllers, and steering wheel grips. 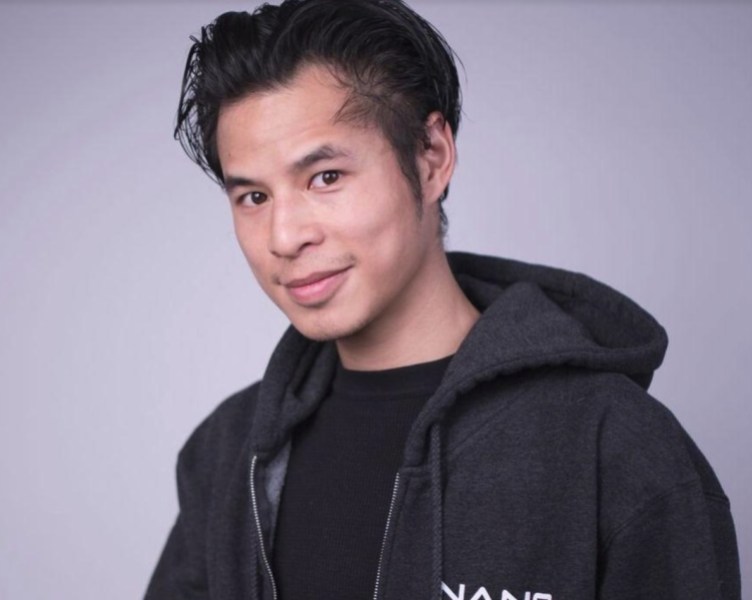 Above: Tim Szeto is CEO of Nanoport.

“We’re revealing the domain of technologies that we are researching,” Szeto said. “We’re trying to address the problem of how small devices will work in the future, through our future-oriented R&D lab.”

Szeto said the first Nanoport product is called the TacHammer and is a magnetically balanced haptic engine that enables you to feel feedback, like the bounce back you get on your finger when you press a button. Companies such as Immersion create force feedback for game controllers using mechanical spring systems. But the TacHammer is different in that it can produce a deeper gradient of intensity in a particular spot.

With the TacHammer, you can select a variety of vibration intensities that will enable you to distinguish calls, texts, and email notifications. Szeto hopes it will lead to “buttonless” smartphones. In a game, you could feel the impact of gunshots, the beating of a heart, or the tremors from an earthquake, Szeto said. 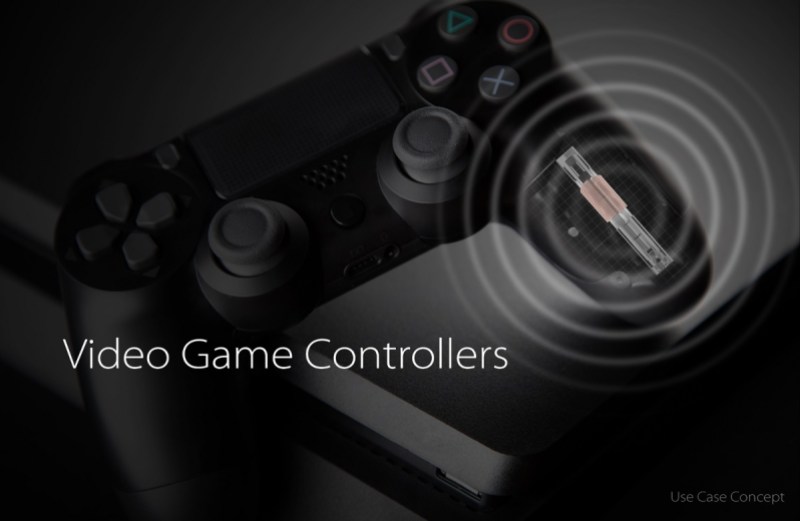 Above: Nanoport hopes to create new effects for game controllers.

“We have built a new kind of haptic actuator,” he said. “We can get a huge range of effects, from something that feels like crunching to a sharp click that feels like a gunshot. The advantage is it uses very little power.”

Beyond haptics, the company is also working on such technologies as multi-device interfaces, power, and data transfer. Many of the projects haven’t been announced yet. 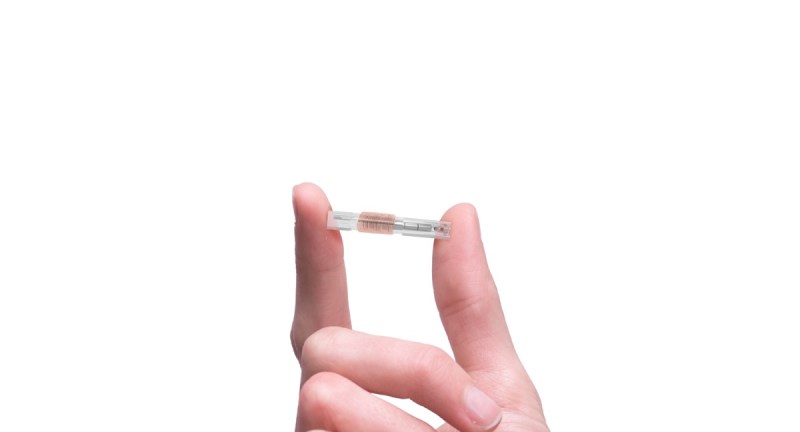 While many companies have considered moving out of the Bay Area due to its high costs, Nanoport is moving into Silicon Valley because of the area’s expertise in hardware and future-focused product design. Nanoport’s lab will feature a hardware workshop, electronics lab, and user testing facility.

Nanoport currently has about 30 employees. As for the advantages offered by Silicon Valley, Szeto said, “Hardware has historically come from the Valley. We believe there is still a lot of opportunity. Companies like Facebook and Google are working on technologies like augmented reality and virtual reality, and that is synergistic to what we are working on.”