Audio and podcasting platform Acast has raised $19.5 million from a group of Swedish investors, including Swedbank Robur funds Ny Teknik and Microcap.

Founded out of Stockholm in 2014, Acast is an all-encompassing podcast platform that seeks to join the dots between creators, listeners, and advertisers through consumer mobile apps; cloud storage, analytics and other features for podcasters; and advanced programmatic advertising tools for marketers.

Prior to now Acast had raised around $13 million in funding, and with its latest cash injection it plans to accelerate its growth in the U.S. as well as expand into new international markets. People can listen to Acast podcasts from anywhere in the world, of course, but for now Acast largely targets listeners, creators, and advertisers in its native Sweden, as well as U.K., U.S., and Australia, where there are dedicated sales and content teams. 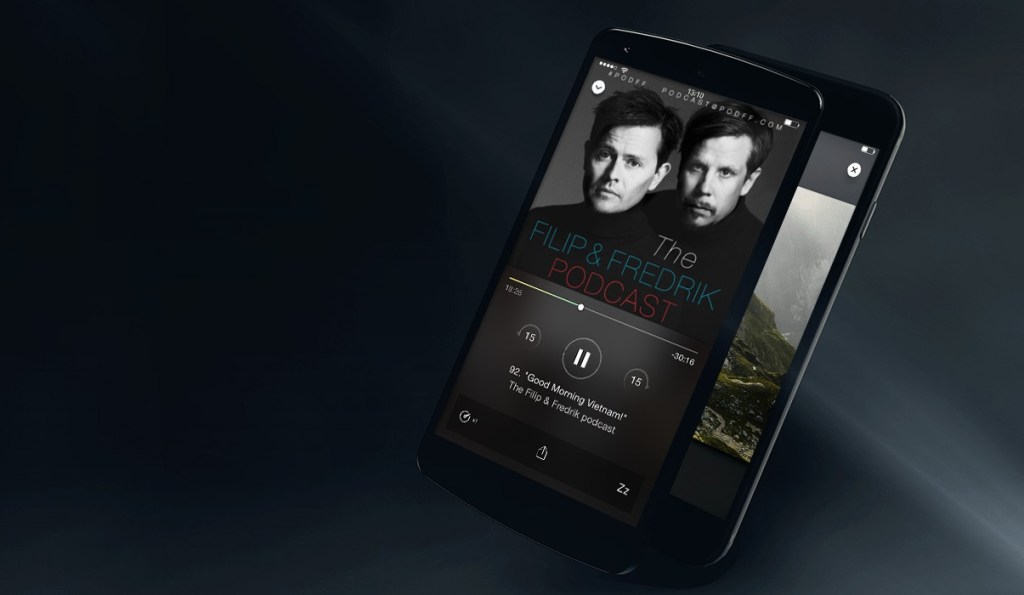 Acast wouldn’t confirm to VentureBeat how many active listeners it has, but it did provide one vague metric: The company claims 56 million listens per month — a “listen” is defined as an audio segment that’s listened to for at least 60 seconds. It also said that there are more than 2,000 creators on its platform.

Thank you for the music

Sweden has an illustrious history of producing renowned audio-focused tech startups. SoundCloud was born out of the Nordic nation back in 2007, but the two Swedish founders quickly moved its headquarters to Germany. Though SoundCloud tried a late play at competing with on-demand subscription streaming services such as Spotify, the company is now floundering, with many critics suggesting that it failed to support and cater to its core creator audience. Spotify, which is still headquartered in its native Sweden, is going from strength to strength as it prepares to go public in the near future.

Acast is a long way off from reaching the giddy highs of either of these companies, but the company’s Swedish roots may be a good omen for its prospects.

“Sweden is home to many of the world’s top streaming services, and Acast is no exception,” explained Acast cofounder and CEO Mans Ulvestam. “The Scandinavian culture of early adoption coupled with an incredible network of sophisticated investors that see the value in new services and in pushing boundaries made it an easy choice to build and grow our business here.” 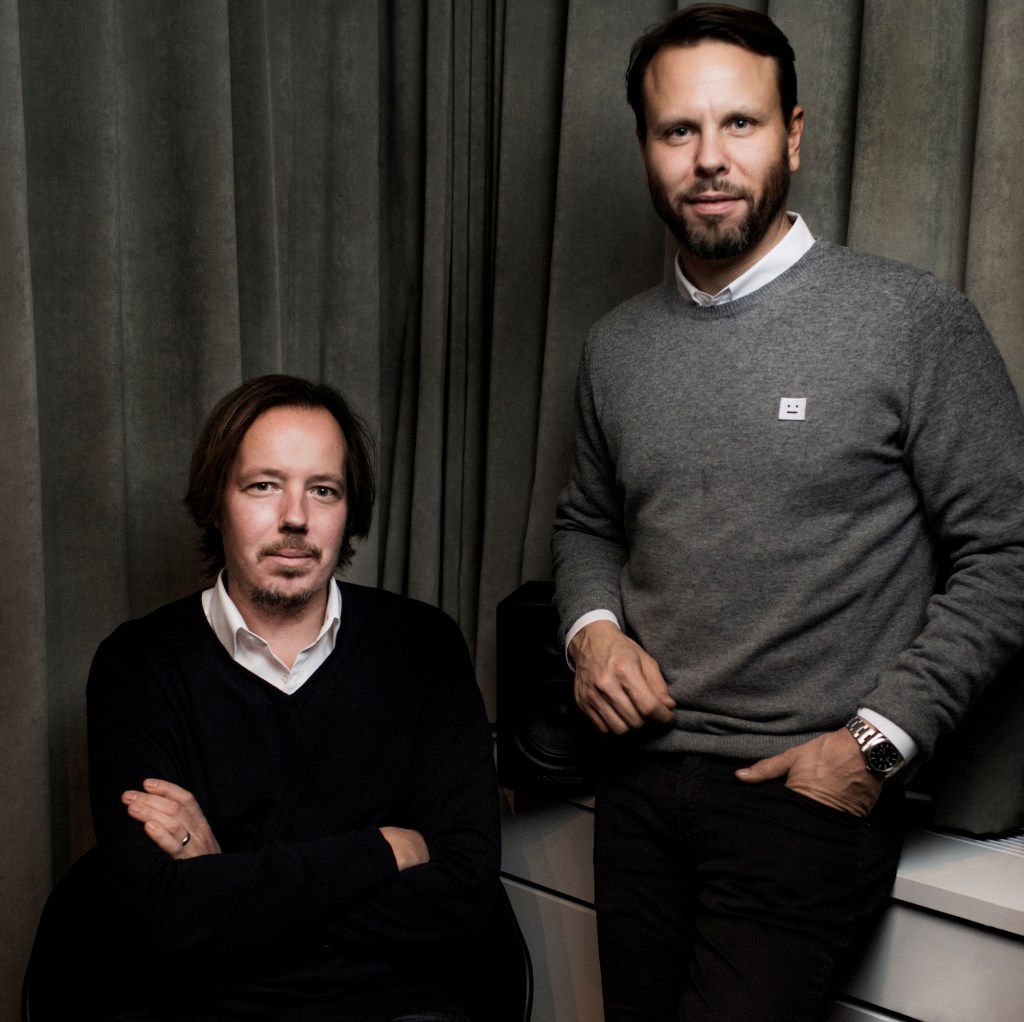 Podcasting appears to be in rude health if recent figures are anything to go by. Edison Research and Triton Digital produced the 2017 Infinite Dial study back in March, looking at trends in digital media consumption with a specific focus on audio and podcasting. As reported by NiemanLab, the report found that 67 million Americans, or 24 percent of the population, now listen to podcasts each month, representing a rise of three percentage points on the previous year’s figure of 57 million people.

There is no shortage of mobile podcasting tools and services out there already, of course, with the aforementioned SoundCloud already long-established, while Audioboom is a similar proposition to Acast insofar as it’s all about hosting, distributing, and monetizing audio content. Other companies worth mentioning include Anchor FM, which caters to the short-form audio market; Zcast, which leans on Twitter; and Spreaker, which recently announced a new revenue-sharing program.

But with another $19.5 million in the bank, Acast is hoping to push its presence and capitalize on the growing popularity of podcasts with a suite of tools that considers the two most important elements in any audio broadcast: the creator and the listener.

“Acast is fundamentally changing the global radio landscape as we know it,” added the company’s cofounder and chief strategy officer Karl Rosander. “The content environment is shifting quickly, and as radio becomes less and less relevant, audio-on-demand will take its place.”