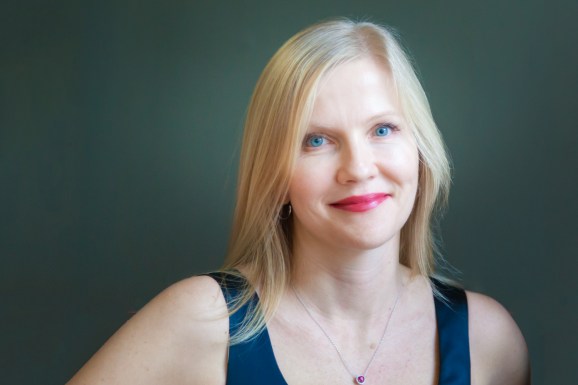 The New York City-based startup bets on cognitive and emotional functions rather than academic pedigrees, assessing candidates through a set of neuroscience games. These include virtual money transactions, keyboard clicks, and more — the candidate must complete at least 12 games in order to receive a complete assessment. 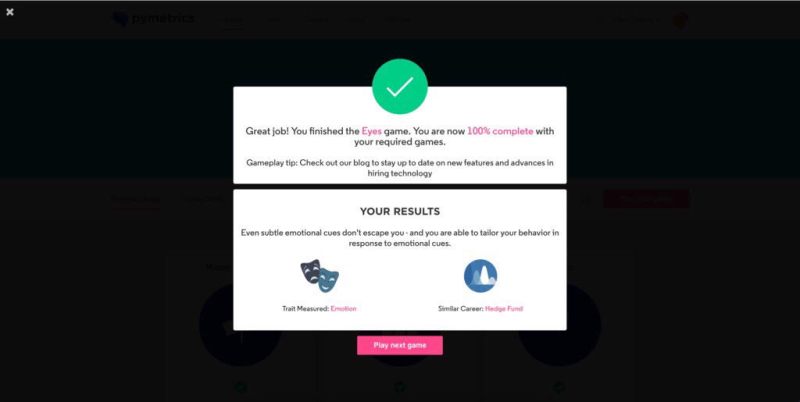 Pymetric’s AI then analyzes the results to compare the candidate’s profile with the profile of a company’s top performers.

The service is free for job seekers. Companies are charged to build custom algorithms that source and select potential talent through the platform. They also pay a yearly tier-based subscription fee to use the service.

According to Pymetrics, more than 50 companies around the world currently use the platform, including Unilever and Accenture. On the job seeker side, there are more than 500,000 users.

When asked about the question of bias in certain AI algorithms, Polli replied, “We exclude any demographic data from our algorithms, and we employ statistical tools to remove any residual bias in models.”

The chief executive views incumbent legacy platforms like CEB-SHL and IBM Kenexa as competitors. But other startups are also addressing AI-driven job matching, including Leap.ai, Teamable, Beamery, and Mya Systems.

In addition to the $8 million investment, Pymetrics also received a grant from The Rockefeller Foundation (the amount was undisclosed). Pymetrics will use this money to help underemployed youth match with jobs that would have otherwise not been obvious from their past experience.

The capital raised today will be used to grow the team of 45 employees across offices in New York City, San Francisco, London, and Singapore.