Hines: That’s something that—at least we like to think we’re known for that at Bethesda. We try stuff and maybe do things that other folks don’t. Not that long ago—okay, maybe pretty long ago. But I remember working on Morrowind for Xbox and people repeatedly telling me, “That kind of game will never work on a console. That’s not what console gamers are used to. They don’t want games with too much choice. They like simpler stuff. They like action games. They won’t get into this.”

Trying stuff and not being afraid to do things that break apart from what everyone else is doing is part of what I feel like Bethesda is, in all the years I’ve been here. Obviously we won’t be wildly guessing for experimentation’s sake, but we want to try to place smart bets and do the kinds of things we’re excited about, and that we think other people will be excited about.

GamesBeat: Are you feeling good about the industry as a whole right now?

Hines: It certainly seems like we continue to grow across every platform. Digital being more and more of a thing is going to be interesting to watch. We all saw this coming years ago, the shift to going much more digital.

It’s funny how the smallest, stupidest thing highlights it. I took a week’s vacation about a month ago, just to stay home and catch up on games. I went into my Xbox dashboard with all this games I have to play. I’d play a little Doom, and then want to switch to something else, and it says, “Insert the disc.” I’m like, “Oh, are you kidding me? I have to get up and put the disc in?” I just want to play whatever I want without ever having to figure out where I put that case. A long time ago I bought one of those giant external hard drives, the best purchase I ever made. Never had a minute of trouble with it, never had to wonder about how much space I’ve got. I got this cheap Seagate 2TB thing and it’s never let me down.

GamesBeat: You guys seem like you’ve done well managing all your fan communities. They still seem to be growing.

Hines: We definitely try. There are bumps along the way. I like to think we’re going to continue to keep trying stuff and doing things differently. People don’t always react well to that. If you’re not doing what they expect or what they want, you’re going to hear from them. They’re going to let you know. But that’s always been the case. It’s just how and how much is maybe a little different. 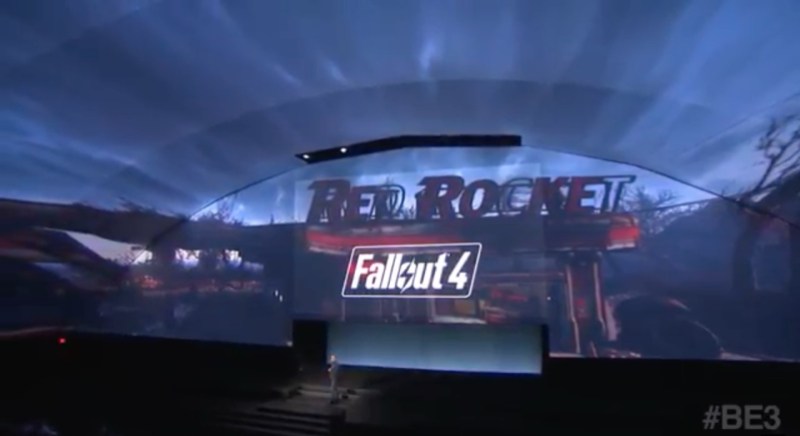 GamesBeat: I’m not sure what to call it, but I’ve been talking about this idea of a leisure economy, where more and more people are getting paid to play games. You have virtual goods exchanges, user-generated content, streamers, esports players. People are creating jobs that never existed before. I wonder how far it’s going to go.

Hines: I don’t know either. Some of it seems a bit more direct or obvious than other cases. My parents don’t get streamers at all. They don’t understand. “Why would you watch somebody play a game when you could just play it yourself?” I have to explain it. I have two boys that watch a ton of streamers. “Why are you doing that when you can play?” Some people watch it because it’s entertainment. You like to watch BBC dramas because you find that entertaining. These guys find it entertaining to watch certain people play.

Or they’re trying to learn and get better. I watch streamers for games I like to play because I want to learn. What am I doing wrong? Or you take my oldest son, who just made his college Counter-Strike team. He watches the pros play to figure out better strategies and better ways to handle certain maps. That kind of stuff is easier for me to wrap my head around in terms of longevity.

Some of the other stuff isn’t as obvious. I don’t quite get cosplay. I don’t understand how you plan to do that full time. Which is not to say anybody couldn’t or shouldn’t, but that’s not as obvious to me as, “You’re entertaining when you play games, so people want to pay you to watch that.” I get that. Micro-content or user-generated DLC—I think any time people who are really talented have an avenue for getting rewarded and encouraged for that, it’s only going to help our industry. It’s another way to discover and find folks who have a talent.

People ask me all the time, “How do I get a job in the game industry?” Generally speaking I say, “Well, first of all you need to understand that everyone else wants to get in too. You’re not special. The fact that you want to work in this industry makes you just the same as all of these millions of kids who feel the same way.”

So now what? How do you distinguish yourself and set yourself apart? Go to college and get a degree? You still look like all of these people who like video games and went to college. Again, what do you do to be different? You have to spend time working on the things you love. If you can do that, if you can prove you’re good and people want to pay you for it, that’s a win. You benefit. They benefit. You get yourself in front of companies—trust me, we notice. We notice the people who are good at stuff. Sometimes they get hired by us or by another company that sees what you made for our game.

That makes our industry better, because it’s another way to identify—it’s not enough to be a good programmer. You need to be a programmer or designer or artist that can show companies, “Not only can I do this, but I can do what you need. I can make art in a game in a way that matters to you.” As opposed to, “I can paint a beautiful painting, but if you need that in the game, I don’t know how to texture a 3D model.” If you can make content – “Here, I made this cool weapon skin.” “Great, can you make more?” – that’s a good thing. It’ll be interesting to see how it trends. 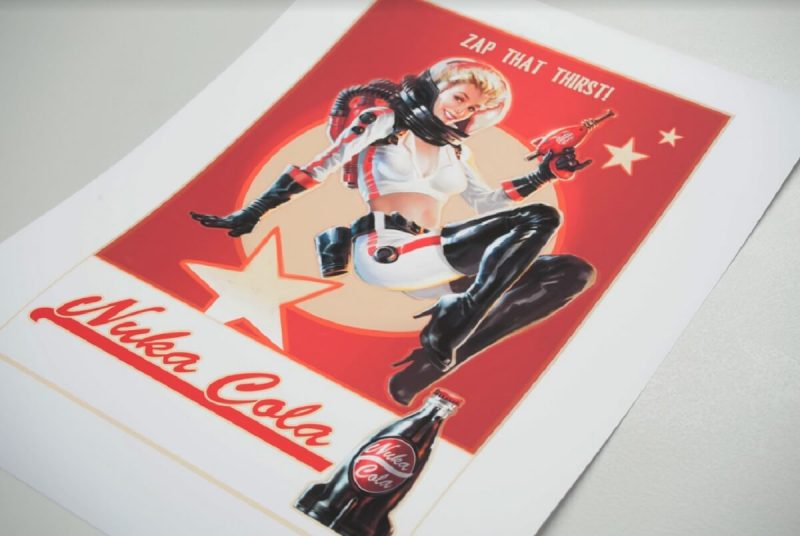 GamesBeat: As an aside, are you finding that colleges are succeeding in training new game developers?

Hines: Sure. We hire a healthy number of folks that have gone through the Fullsails and the schools that have dedicated programs. But it depends studio by studio. If you’re Bethesda Game Studios, you don’t have a whole lot of stuff that’s entry level. At this point, you’re looking for really experienced folks to come in – people who’ve not only gone through school, but shipped games. They’ve designed a system in a game that you know. They can bring that learning immediately over to being part of your team. It’s different from needing more worker bees.

GamesBeat: It seems like the Fallout creator community could be a place to find people.

Hines: Sure. That’s one of the things we’re doing with Creation Club. People were doing user mods, and they seem to be really upset that we won’t call them user mods. No, if we wanted to turn on user mods, we actually could. But user mods is, all of you out there decide whether or not you want to charge for something that you can make. Creation Club is a vetting process to find folks we want to work with, and not compensate them like modders. At this point, once you’re in, you’re getting paid and treated like a developer.

You don’t just get paid once your thing is done and if it makes money. We’ll sign up to do a thing you proposed and you’re getting paid all along the way. You’re going to work with our own internal teams and go through the QA process and localization. You’re no longer a modder. You’re getting treated like an external contractor, a developer like our studio works with all the time. You get a very different view into game development. “Oh, I have to regress bugs and respond to notes in a bug database and work with other people on the team.”

It’s a different way, going from just working on mods, and we want to continue doing that because it’s very good at what it does. It’s free, open, make stuff, share, do what you want, and then do this other thing where this is actually a job. You’re getting paid. You have deliverables. You’re good enough that that could be your job. You could get paid to be a Creation Club member who puts out stuff and that’s your living.