Shapeways and Valve have teamed up to allow fans to make and sell 3D-printed toys and other objects based on Valve’s game franchises and hardware.

The program grants content creators a license to create 3D-printed objects based on Valve’s games, including Dota 2, Counter-Strike: Global Offensive, Team Fortress 2, and Portal, as well as its entertainment hardware including the Steam Controller and Steam Link. The deal is similar to Shapeways’ partnership last year with Activision’s Toys For Bob, which enabled players to print out their own 3D Skylanders toys. But in this case, fans can sell their toys and make money.

The work produced may then be offered through the Shapeways’ marketplace for anyone to buy. In addition to selling the models, the license will allow shop owners to advertise and promote their Valve-related models both on and offline. It’s one more example of a creator economy that Valve is stoking.

“We’re interested to see what people come up with,” said Doug Lombardi, spokesman for Valve, in an email. 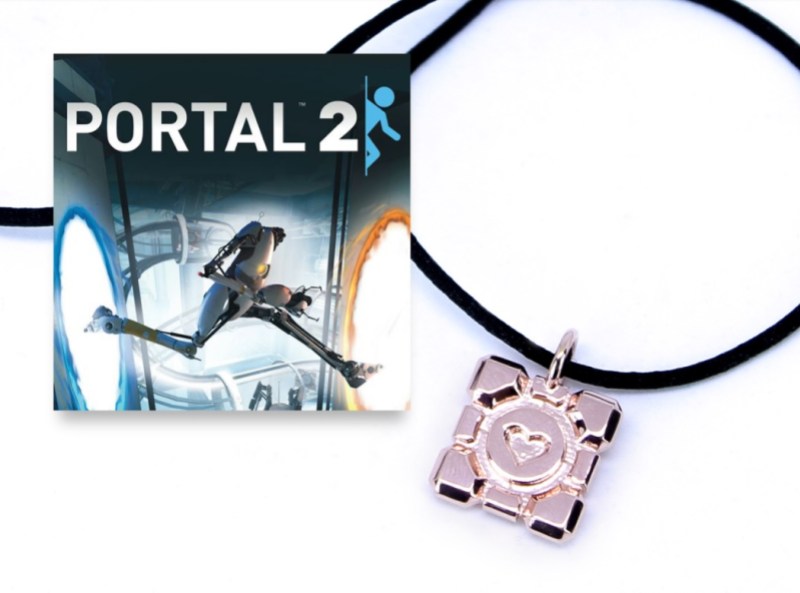 Above: You can 3D print your own Portal 2 jewelry — or design your own.

“Shapeways is excited to enable our design community to fully explore their passion for the Valve universe. Never before has it been so easy for designers and fans to make physical objects based on their favorite games,” said Tom Finn, interim CEO of Shapeways, in a statement. “We’re thrilled that Valve has decided to embrace and empower its fan community in this way, and we’re confident it will pave the way for a new movement in companies engaging with fandoms.”

The program is open to all creators. Royalty payments will be automatically handled by Manhattan-based Shapeways, which produces roughly 3,000 unique products a day and more than 1 million unique products a year through its custom 3D printing services. 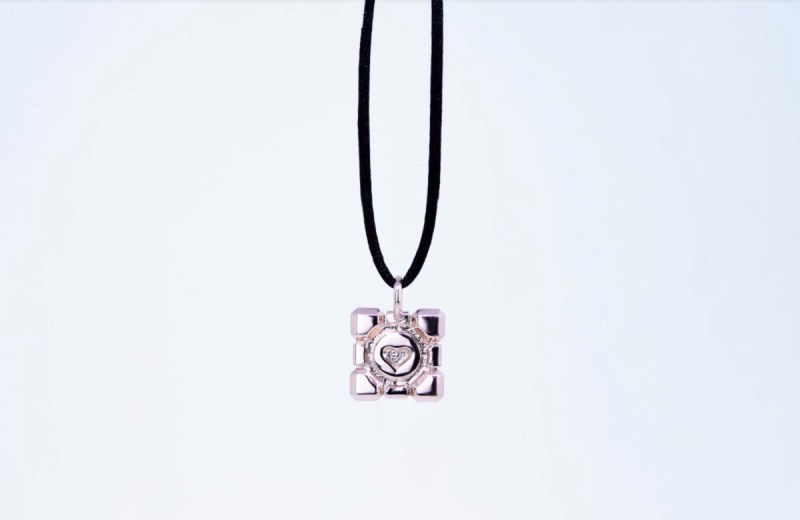 Above: Valve will take a 10 percent cut on 3D printed Valve-based objects in a deal with Shapeways.

When they upload a model related to Valve, shop owners will be invited to participate in the licensing program by agreeing to the terms of the program. In exchange for the license from Valve, shop owners agree to pay Valve a royalty of 10 percent of the model’s retail price. This royalty is paid from the shop owner’s markup, which is set when they make the model available for sale.

The license allows the shop owners to sell the model on Shapeways and to advertise the model across the internet. Shop owners who do not feel that their model requires a license will be allowed to opt out of the program and refuse the license. All accounting and royalty payments from shop owners to Valve will be handled automatically by Shapeways. Valve reserves the right to revoke the license for individual models.