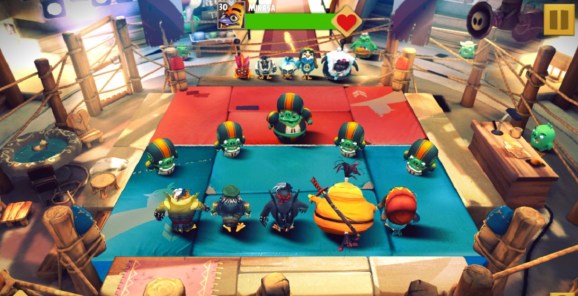 Rovio Entertainment’s stock began trading today just slightly above its IPO offering price which was set well below the top of the range the company had been considering.

Rovio had announced recently that it was exploring pricing the shares between $10.23 per share and $13.72 per share. It was looking for a number that would allow it to raise $36 million from investors while issuing the fewest possible shares.

Rovio has said it plans to use the money to expand its mobile gaming business and make acquisitions. The IPO comes after a strong turnaround this past year for Rovio following a couple of years of declining revenue and layoffs.