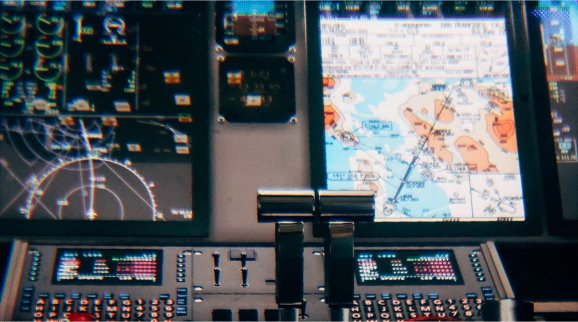 A photo shows what it's like to look through Varjo's headset.

Varjo, a Finnish company that’s working on an ultra high-fidelity mixed reality headset, announced today that it has raised an $8.2 million series A round to propel it forward as it works toward the launch of its first developer kits.

EQT Ventures led the round, with participation from Lifeline Ventures, the Venture Reality Fund, Presence Capital, and others. The funds will be used to build out the Varjo team, expand its marketing program, and continue funding development of its headset.

“Simply put, we were looking to fund our product R&D and a few custom components that must be built to reach crucial improvements in the device quality,” Varjo CEO Urho Konttori said in an email to VentureBeat.

Varjo’s headset is designed to be roughly the size and shape of a traditional virtual reality headset but to provide human-eye resolution for a higher quality image. In addition, the system promises to let users view the world around them by moving a small, high-resolution display around a wearer’s field of view in time with their eye movements. Doing so tricks the brain into thinking that it’s seeing a much higher-resolution image.

If Varjo can pull this off, the headset should provide users with a higher quality viewing experience than is currently available from headsets without this technology.

According to Konttori, progress on the developer edition of the headset is continuing as planned, and the company expects to make an announcement about its progress at the Slush conference in Helsinki next month.