At its Windows Mixed Reality event today, Microsoft made a slew of announcements, including that it has a new partner: Samsung. The South Korean company is developing its own Windows Mixed Reality headset dubbed the Samsung HMD Odyssey. Shipping on November 6, the headset will be available in a bundle with motion controllers for $499.

“When we began designing and engineering the Samsung HMD Odyssey with Microsoft, there was only one goal in mind, create a high performing headset that’s easy to set up and can transport people to the incredible world of virtual reality,” Alanna Cotton, vice president and general manager at Samsung Electronics America, said in a statement. “Samsung is committed to working across platforms to build cutting-edge technology, and we’re excited to partner with Microsoft to shape the future of virtual reality.” 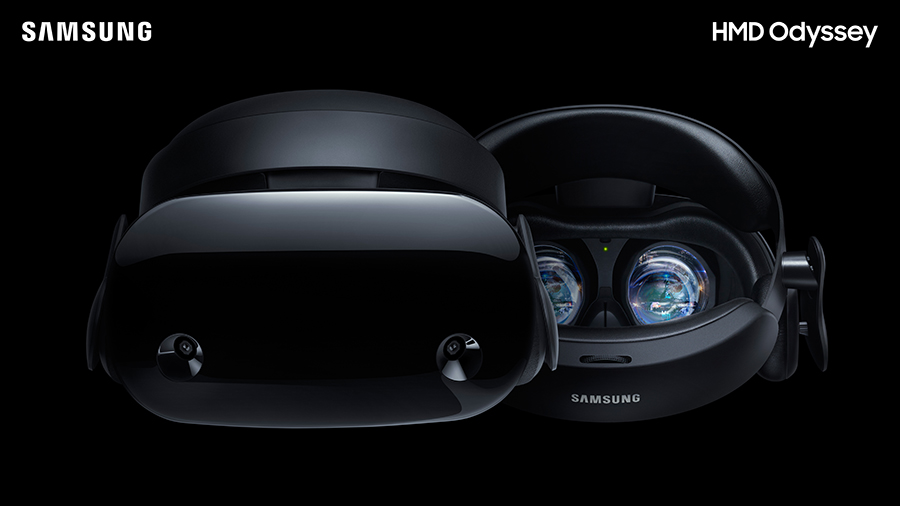 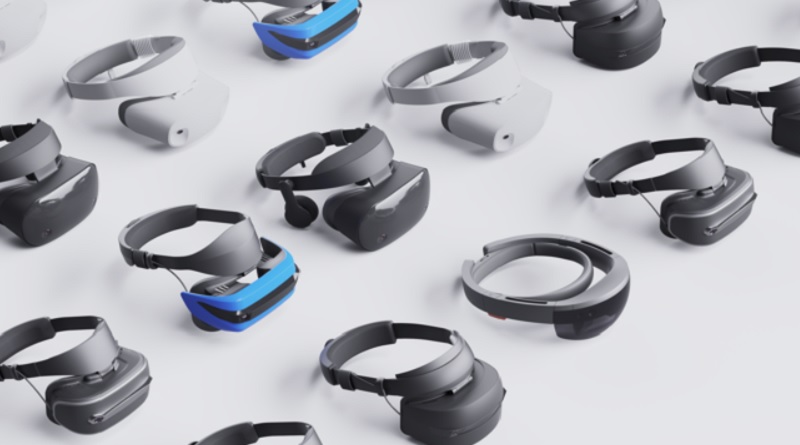 Back in October 2016, Microsoft revealed that partners Acer, Asus, Dell, HP, and Lenovo would be shipping Windows 10 VR headsets in 2017, starting at $299. At the time, the company didn’t give a specific timeframe for their release, but last month the company shared the first one would arrive on October 17.

At the Berlin consumer electronics conference IFA in August, Dell unveiled its Visor headset and Lenovo revealed its Explore headset. Acer and HP will also have headsets in time for the holidays, and now we know Samsung has joined the party just in time. Only Asus’ headset is slated for next year, spring 2018.