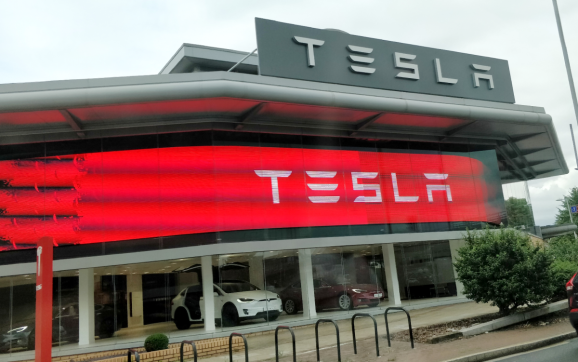 (Reuters) — Luxury electric vehicle maker Tesla said on Monday its deliveries rose 4.5 percent in the third quarter from the prior-year period, but said “production bottlenecks” had left the company behind its planned ramp-up for the new Model 3 mass-market sedan.

The Palo Alto, California-based company delivered just 220 Model 3 sedans and produced 260 during the quarter. In July, it began production of the Model 3, which starts at $35,000 — half the starting price of the Model S.

“It is important to emphasize that there are no fundamental issues with the Model 3 production or supply chain,” Tesla said in a statement. “We understand what needs to be fixed and we are confident of addressing the manufacturing bottleneck issues in the near term.”

Tesla said it was on track to deliver around 100,000 S and X models this year.

But Tesla said on Monday that a handful of systems at its Fremont, California, car plant and its battery factory in Reno, Nevada, “have taken longer to activate than expected.”

The automaker said 4,820 Model S and X vehicles were in transit to customers at the end of the third quarter and would be counted with its fourth-quarter figures.