Today, Google announced a series of new products at its hardware event in San Francisco. The two words of the day? Machine learning. Here is a recap of what was presented onstage. 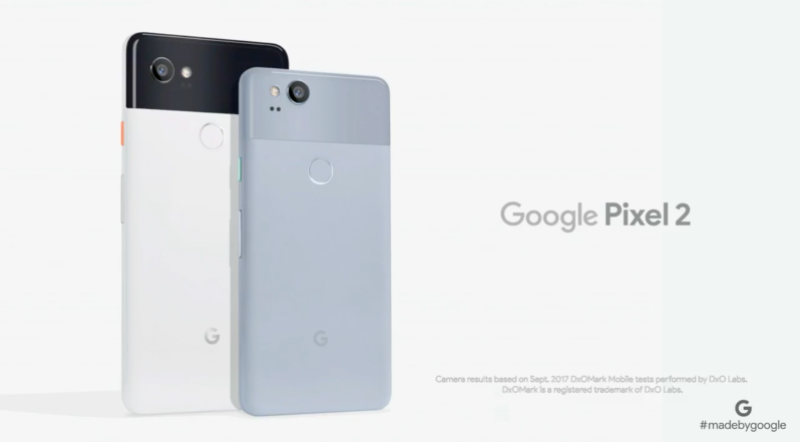 Google put a big emphasis on its camera and promised greater high dynamic range, optical image stabilization, and lots of image processing. Accessing Google Assistant will also be easier — simply give your phone a squeeze.

A special adapter is included, as there is no headphone jack.

The Google Home Mini is a smaller version of the company’s flagship smart speaker. The device is available for preorder starting today and will go on sale in stores October 19 for $49. Home Mini will come in coral, chalk, and charcoal. 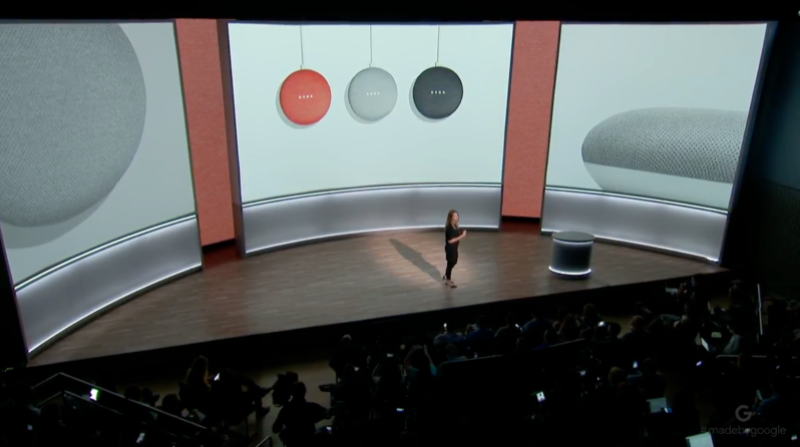 The Home Max can be set up to work with the Home and Home Mini and comes with Google Assistant inside, which can hear your commands even when music is playing loudly.

The smart speaker will be available in December for $399 in chalk and charcoal colors. 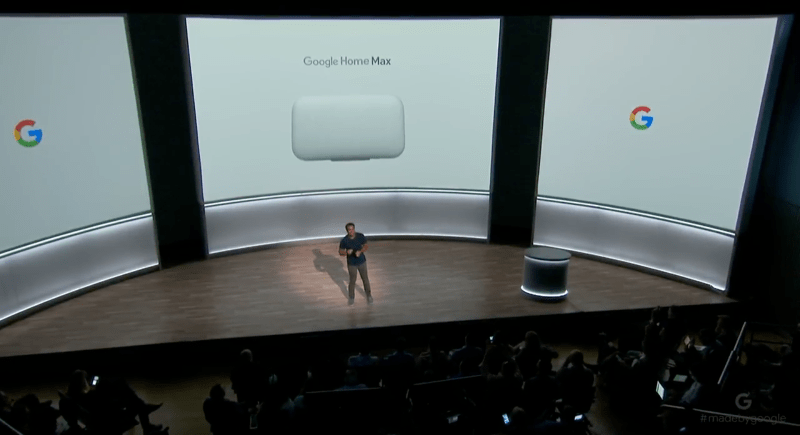 The Pixel Buds earbuds are the company’s first pair of wireless headphones. When paired with an Android smartphone with Google Assistant installed, Pixel Buds can deliver notifications, read text messages, and play music. When using a Pixel or Pixel 2, it can be used to carry on a conversation using real-time translation in 40 languages. 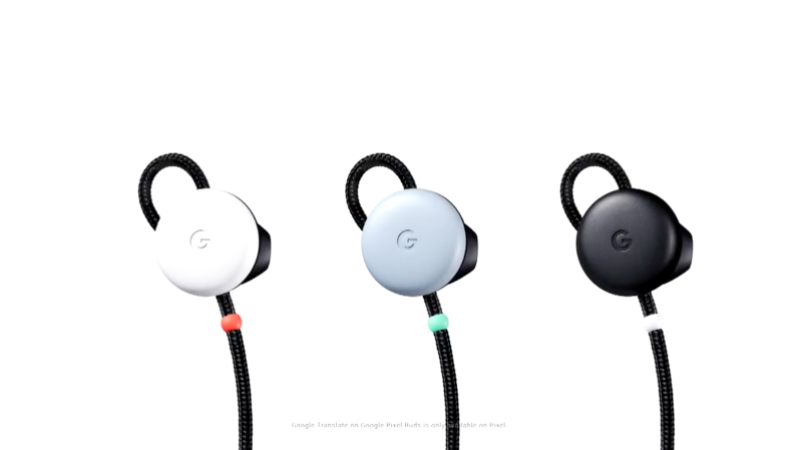 Pixel Buds comes with up to 5 hours of listening time with one charge, or up to 24 hours of charges via the included carrying case.

The earbuds will be available for purchase for $159 in November in three colors: Clearly White, Kind of Blue, and Just Black. Preorders for U.S. customers begin today, while Google Pixel Buds will come to Singapore, U.K., Germany, Canada, and Australia later this month.

The new Chromebook sports a 12.3-inch display and Intel Core i5 or i7 processors, depending on the model users choose. For storage, users will be able to buy models with 128GB, 256GB, or 512GB of storage. It’s light, too — weighing in at around 1 kilogram (2.2 lbs). Users can fold it and use it as a tablet, much like Microsoft’s Surface Pro and Surface Book. 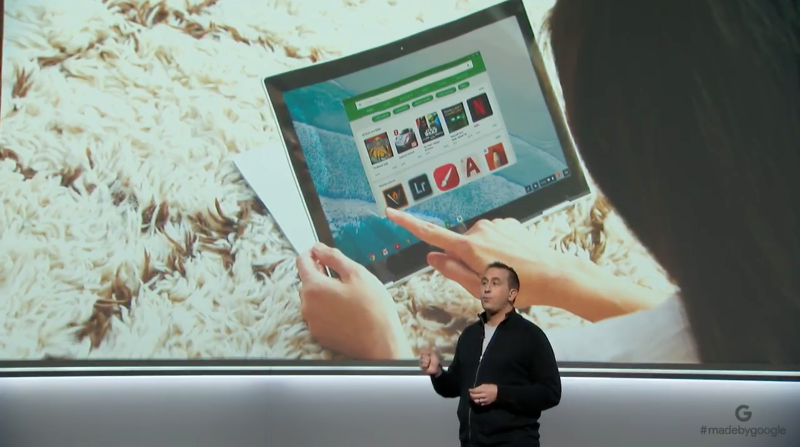 The Pixelbook is available for preorder starting today and will start shipping October 31. The base model starts at $999, which is more expensive than many Chromebooks — they usually top out at around $600. Users can also purchase a Pixelbook Pen for an additional $99 to use the touchscreen like a pressure-sensitive tablet.

Google hardware chief Rick Osterloh announced that the company has sold 55 million Chromecasts, the company’s cheap streaming dongles that let you send music, photos, and videos from your phone to a TV or an external speaker. Google had previously shared it had sold 30 million in July 2016. 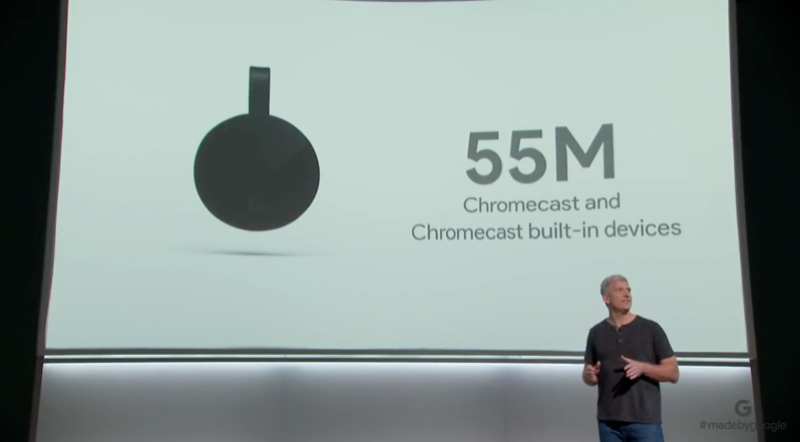 The first-generation Chromecast was released in July 2013.

Google has a new holster to turn your smartphone into a virtual reality head-mounted display. The company showed off its refined Daydream View that will sell for $99. This is an update to last year’s $79 View, which turned the Pixel smartphone into a headset. 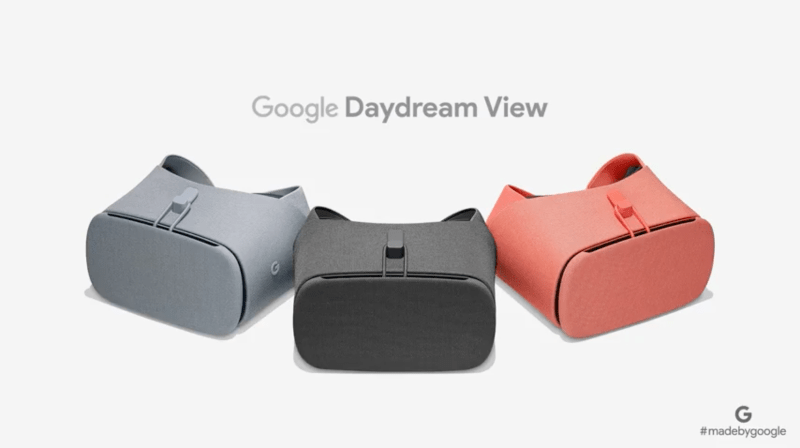 Google announced a new add-on for the Pixel 2 called Clips. The camera is hands-free and has a high-performance lens, image sensor, and shutter button. Machine learning behind the lens takes photos for you and helps you get shots you couldn’t get before. 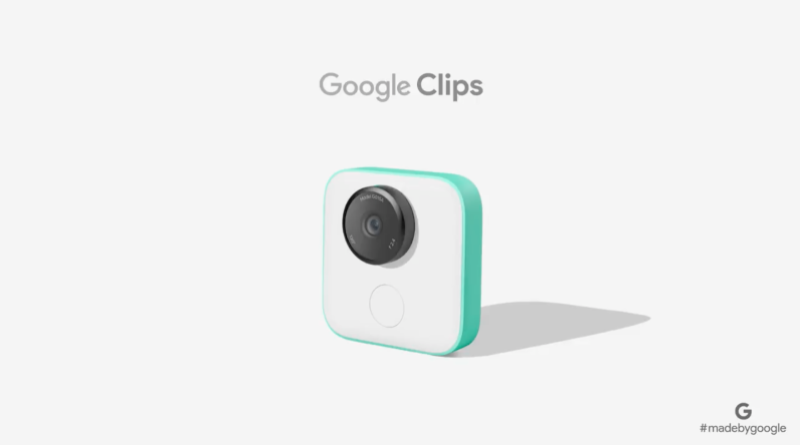 Google says it is coming soon and will cost $249.

Following Google’s acquisition of Nest in 2014, Google made a move to bring its home automation products and virtual assistant closer together. Nest has integrated its latest set of hardware with Google Assistant to provide users with additional intelligence from their home cameras, doorbells, and thermostats. 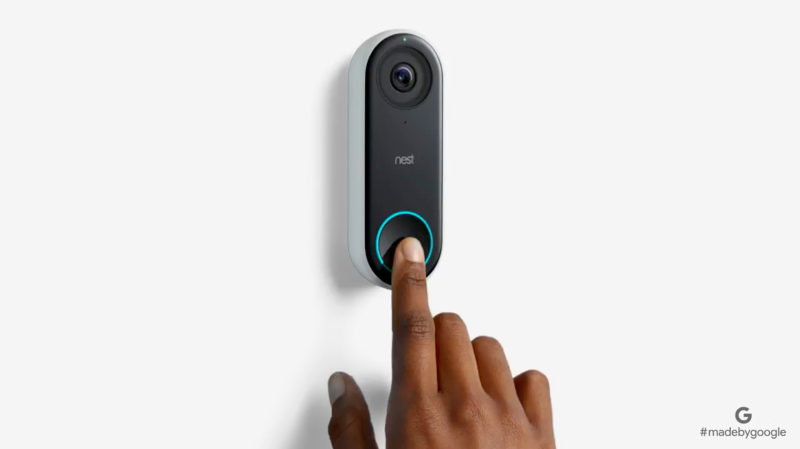 One nifty feature is the connection with Nest Cam IQ, which uses facial recognition to identify familiar people. That way, the Assistant can tell residents of a home that one of their recognized friends or family members just showed up at the front door, rather than only saying that there’s someone waiting to get in.