Kongregate has acquired Chicago game studio Synapse Games in an effort to build out its portfolio as an independent game publisher.

Swedish entertainment company Modern Times Group (MTG) recently acquired GameStop’s Kongregate for an enterprise value of $55 million. In turn, Kongregate — which is still run by cofounder Emily Greer — has been on the march to acquire new games and studios.

Synapse Games was founded in 2009 in Chicago by current CEO Alex Reeve, and it has grown to 22 employees. They started working with Kongregate in 2011 with the studio’s first web game, War Metal: Tyrant. The collectible card game has been played more than 61 million times.

In 2014, Synapse followed up the success of War Metal: Tyrant with the sequel Tyrant Unleashed, published simultaneously on web and mobile. Other Synapse titles include the turn-based strategy game Global Assault (2014) and fantasy CCG Spellstone (2015). It also published Castaway Cove and Animation Throwdown: The Quest for Cards. Synapse will continue to make web and mobile games.

“Synapse has felt like a member of the Kongregate family for years, starting with their huge presence and strong fan following on Kongregate.com, and more recently with their expansion into mobile and Steam development with us, so I’m thrilled to finally make them officially a part of Kongregate,” Greer said in a statement. “They share our strong commitment to players and our desire to continue to push for innovation within the gaming industry across web, mobile, PC, and new platforms.” 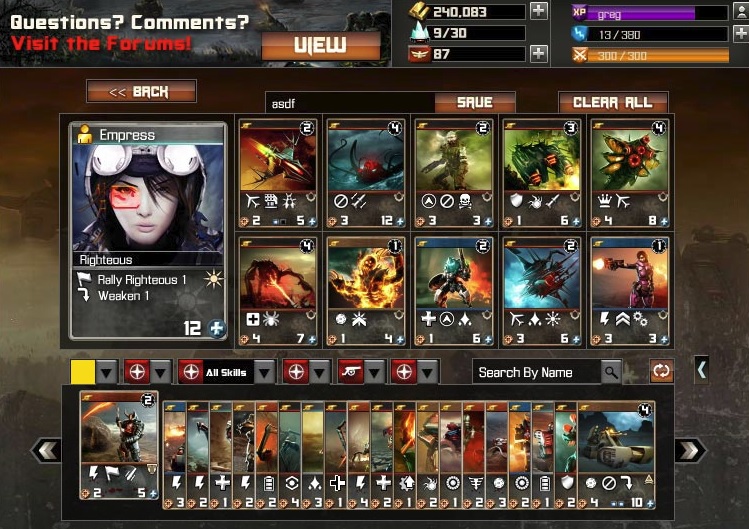 “Kongregate has been an essential strategic partner for Synapse Games for over six years,” Reeve said in a statement. “They’ve been critical to Synapse’s growth, and we couldn’t be more excited to join forces with a company that cares so deeply about games, developers, and their awesome audience of players.”

Synapse currently has two cross-platform games in development. Kongregate will continue to operate Synapse Games as an independent studio under the larger Kongregate brand. The purchase price was not disclosed.

Greer and her brother Jim Greer founded Kongregate in 2006. GameStop acquired the company in 2010, and now it is under MTG’s ownership.